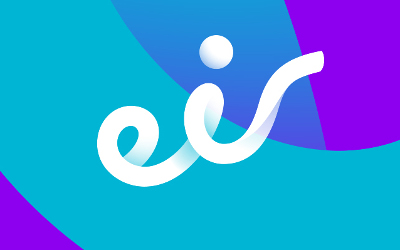 GIC, Singapore’s sovereign wealth fund and one of the world’s largest global investors, is to take up to a 16 percent stake in Eir, purchasing up to €230 million of the telecommunications company’s shares at a price of €232 per share. The deal is understood to value Eir, formerly known as Eircom, at between €3.3-3.5 billion, says The Irish Times.

In a statement on Friday, Eir said it understands that the proposed acquisition will be arranged “such that shareholders with smaller percentage holdings will be given the opportunity to participate in the sale so as to facilitate a liquidity event for those holders.”

Following the transaction, Anchorage Capital Group will remain as Eir’s largest shareholder, holding in excess of 35 percent of the group’s shares. The group’s other main shareholders are understood to be York Capital ( 15%), and Davidson Kempner (12%).

Earlier this week sources had indicated that a sovereign wealth fund, likely to be the Qatari royal family’s $256 billion investment fund, was looking at an investment in Eir, but it is the Singapore fund that has emerged as the investor.