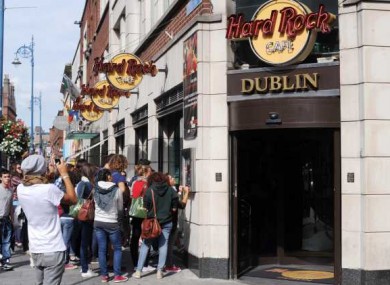 IF YOU HAVE walked around Dublin city recently, it may have seemed like there were more tourists than natives.

According to the statistics website FiveThirtyEight, you may be onto something.

Nate Silver used data from the World Bank to find the countries where you’re most surrounded by tourists. He divided the average number of tourists by the resident population to find the percentage of tourists per country.

Overall, Ireland ranked as the 20th most touristy country in the world.

This measure favours smaller countries. Despite France, Italy and the US being top tourist destinations, the percentage of tourists was comparatively smaller, and therefore they were not on the list.

The largest country on the list is Austria, with a population of approximately 8.5 million. The smallest on the list is the Vatican City with less than a thousand people.

On any given day, nearly four people out of 100 people in Ireland are tourists.

In response to the survey, Tourism Ireland “We are delighted to report growth of 13% in overseas visitors to Ireland for the first half of 2016, an additional 507,400 visitors when compared with January to June 2015. Our aim is to ensure that 2016 is another record-breaking year for Irish tourism.” 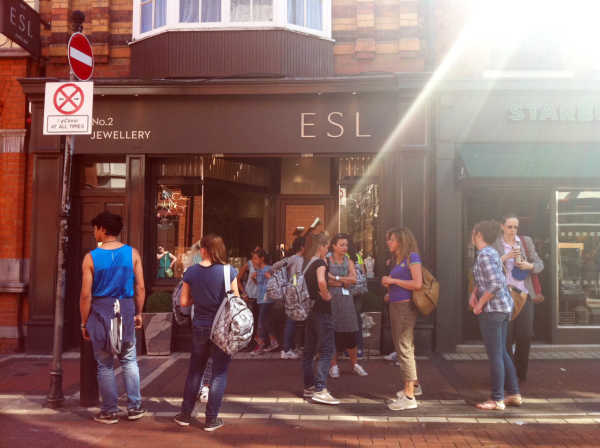 The Vatican City tops the list because it is a popular destination for religious travellers but doesn’t have many long-term residents. It has a population of 869 and on average 4,269 tourists per day. Therefore, there are about five tourists for every one Vatican City resident.

However, for every country apart from the Vatican, the average number of tourists is only six for every one hundred.

Silver says: “There’s an economic lesson here: Even in places whose economies are dominated by tourism, and where it may seem like you’re completely surrounded by tourists, you’ll generally find a number of locals for every tourist.

Hotels can employ one employee per guest room or even more in parts of the world where labour is cheap but tourist dollars are plentiful. Tourists also need dining, transportation and entertainment options.

Read: Despite millions put into the Wild Atlantic Way, it took a 767 to put this Sligo town on the map

Read: In the cut-throat business of whiskey tourism, Jameson is spending big to get ahead