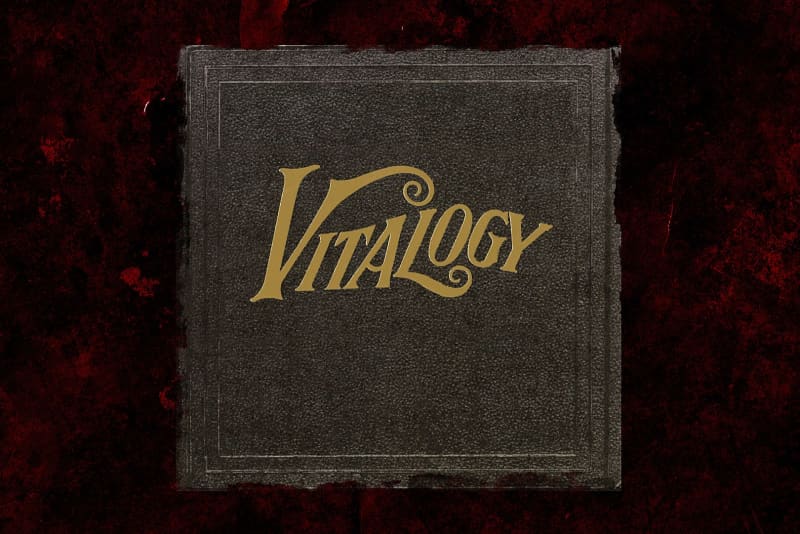 Things couldn’t have been better on the surface. Pearl Jam debuted to great acclaim with the Ten album, followed by setting opening week sales records with their follow-up Vs. and were one of the hottest tickets on tour. But there was plenty of drama behind the scenes as they made the transition to writing and recording their third album, Vitalogy. “Vitalogy was a little strained,” revealed producer Brendan O’Brien to Spin, adding, “I’m being polite — there was some imploding going on.” The disc was primarily penned while the band was on the road promoting their Vs. album and the dynamics in t…

US and EU may resort to more trade battles