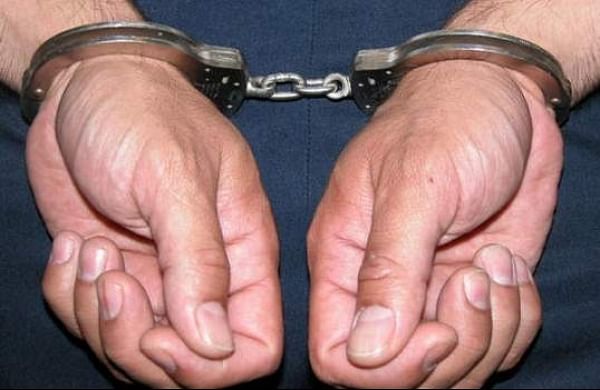 SINGAPORE: Five Indians, who were part of a syndicate, were jailed and fined in Singapore today for making fraudulent goods and services tax (GST) refund claims amounting to over USD 120,000.

However, only 5,434 Singaporean dollars worth of tax refunds made to the five men have been recovered. The court heard that the men loitered in and around jewellery shops in ‘Little India’ area to obtain invoices and jewellery tags from customers, who were Singapore permanent residents and work pass holders, not entitled to GST refunds.

They would buy the invoices from the customers but no mention was made on the amount they paid for each invoice. Tourists visiting Singapore can claim GST refunds on goods they have bought when they leave the country.

They receive a receipt for goods purchased and an Electronic Tourist Refund Scheme (eTRS) ticket when they buy items from a GST-registered retailer. They can then use the eTRS ticket to make GST refund claims at ports of departure such as the Changi Airport. They can also make similar transactions using the credit cards which they had used to buy their goods.

The five men used their passports and white embarkation cards to obtain eTRS tickets from the respective shops using the receipts they had obtained. They then matched the invoices, jewellery tags and eTRS tickets with the jewellery they already had at hand. Saravanan also provided jewellery from his own wholesale purchases to his accomplices to help them make false claims. The men would then claim eTRS GST cash refunds at the airport before flying off.

When there were not enough valuables to go around, they would share among themselves the same piece of jewellery. Investigators from the Inland Revenue Authority of Singapore (Iras) arrested them on February 1, this year. The men pleaded guilty last Friday to 14 GST-related charges involving 17,317 Singaporean dollars (USD 12,432) each. Each man also had between 198 and 235 similar charges taken into consideration during sentencing.

They also removed from Singapore a total of 112,924 Singaporean dollars (USD 80,630) which were ill-gotten gains from their criminal conduct. Each man pleaded guilty to between seven and 11 charges of removing money from the country.