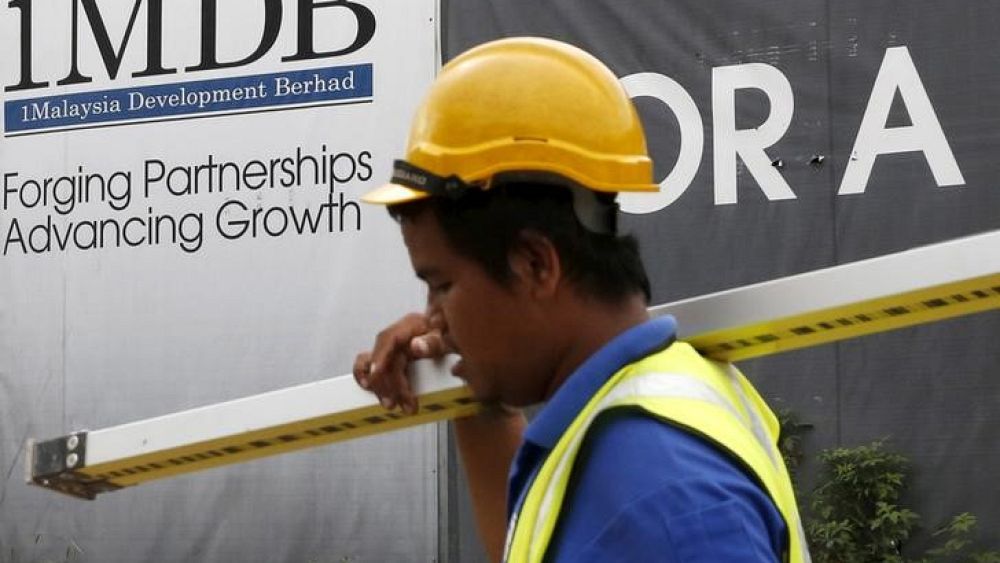 1MDB was required to pay IPIC about $600 million (448.16 million pounds) by Dec. 31, as part of a settlement agreement reached in April after 1MDB defaulted on its bonds, causing the Abu Dhabi company to ask a London court to arbitrate over a claim totalling some $6.5 billion.

1MDB had originally agreed to pay $1.2 billion in two instalments to IPIC, with the first of about $600 million due by July 31. 1MDB however missed the deadline due to the need to get “regulatory approvals” and made the payment in August instead.

“IPIC has now received all the funds required to be paid to IPIC by Dec. 31 under the Settlement with the Minister of Finance (Inc) Malaysia and 1Malaysia Development Berhad and the Consent Award made on 9 May 2017,” IPIC said in a statement to the London Stock Exchange on Wednesday.

1MDB did not immediately respond to Reuters’ request for comment.

1MDB is the subject of money-laundering investigations in at least six countries, including the United States, Switzerland and Singapore. In civil lawsuits, the U.S. Justice Department has alleged that about $4.5 billion was misappropriated from 1MDB.

The Malaysian fund has denied any wrongdoing and Prime Minister Najib Razak, who founded 1MDB, has denied all allegations of corruption against him.