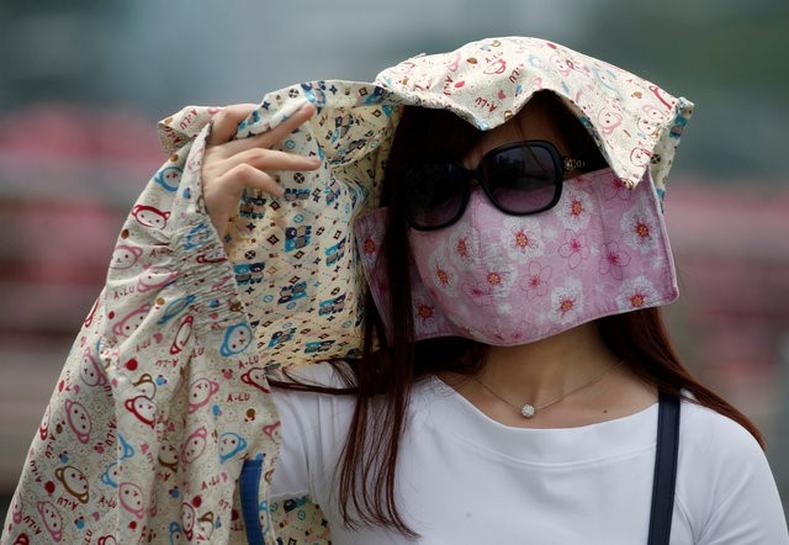 Every dry season, smoke from fires set to clear land for palm oil and pulp and paper plantations in Indonesia clouds the skies over much of the region, raising concern about public health and worrying tourist operators and airlines.

The 24-hour Pollution Standards Index (PSI), which the NEA uses as a benchmark, more than doubled in the past 24 hours to 65-88 across Singapore. Levels above 100 would be considered “unhealthy”. The more volatile three-hour PSI was 198.

The NEA said it planned a “daily haze advisory” as “a burning smell and slight haze were experienced over many areas” in Singapore. It expected the PSI level to remain below 100 over the next 12 hours.

When heavy, the choking smog closes airports and schools and prompts warnings to residents to stay indoors.

Pollution levels in neighboring Malaysia were normal on Friday.

Singapore pushes Indonesia for information on companies suspected of causing pollution, some of which are listed on Singapore’s stock exchange.

Under pressure to tackle the problem, Indonesia repeatedly vows to stop the fires but little effective action is taken. This year, Indonesia has arrested 454 people in connection with fires.

A forest campaigner for the environmental group Greenpeace Indonesia, Yuyun Indradi, said the government was struggling to enforce laws to prevent the drainage of peatland for plantations and the setting of fires to clear land.

“It has become a challenge for the government to enforce accountability among concession holders, to enforce its directives on blocking canals, and push companies to take part in efforts to restore peatland and prevent fires,” Indradi said.

“Now is the time for the government to answer this challenge. It is in the law.”

Greenpeace said according to its satellite information, there were 138 hotspots, or fires, across Indonesia on Friday.