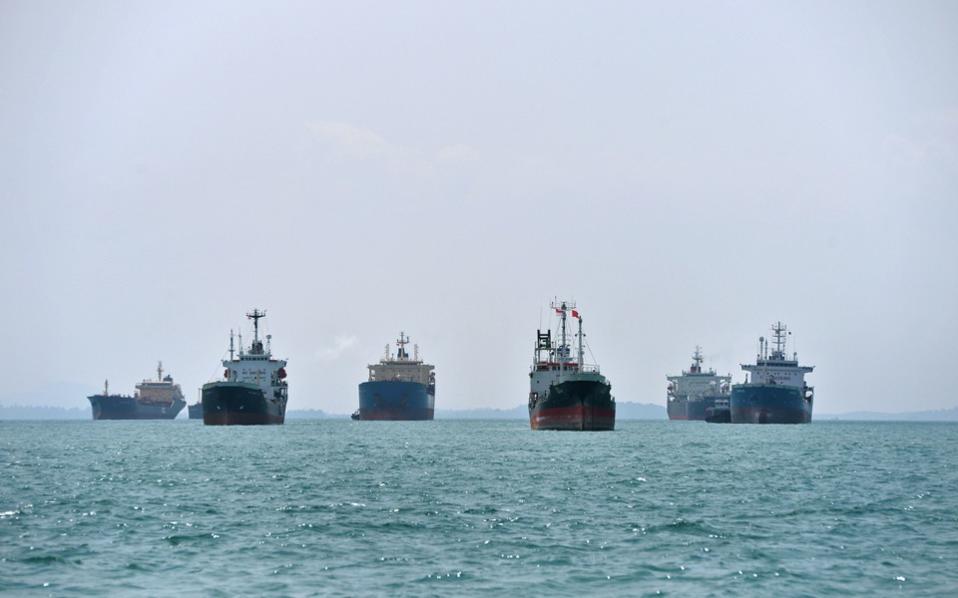 Aegean Bunkering Pte Ltd on Friday said it had left the world’s largest marine fuels market in Singapore this week after handing back its supply and craft operator licenses.

The company had announced in October that it would halt physical supply operations in Singapore by January amid heightened commercial pressures after the city-state adopted tougher bunkering procedures.

Aegean Bunkering, headquartered in Greece, was last year ranked the 20th largest marine fuels supplier by volume in Singapore out of a total of 55, data from the Maritime and Port Authority of Singapore (MPA) showed.