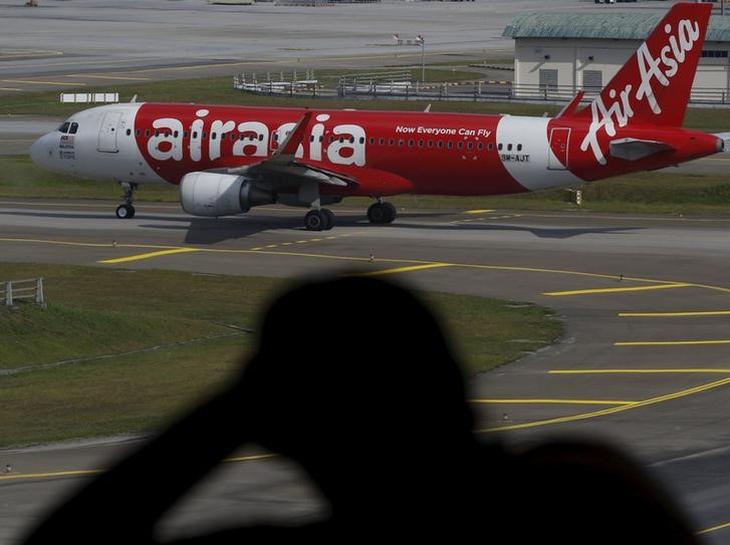 SINGAPORE Malaysian budget airline AirAsia is set to unveil a plan to raise as much as $200 million, sources familiar with the matter said, hours after the company announced a halt in trading of its shares pending an announcement.

Asia’s biggest budget airline could announce the transaction as early as this week, said the sources who declined to be identified as the news was not public. One of the sources said the company was looking to raise equity.

Last year, AirAsia faced calls to shore up its financing in tough operating conditions, but a decline in fuel costs and a recent strengthening in the Malaysian ringgit has since improved its prospects.

In a filing to the Malaysia bourse late on Thursday, AirAsia said its shares would be suspended from 0100 GMT on April 1 pending a “material announcement,” without giving details.

AirAsia officials were not immediately available to comment outside working hours and did not respond to a Reuters email request for comment.

In a separate statement on Wednesday, AirAsia said it was not considering going private at this stage, after local media reports said founders Tony Fernandes and Kamaruddin Meranun would do so with a company under state-owned China Everbright Bank Co.

Reuters reported in October that AirAsia’s founders were sounding out investors to take the airline private in a management-led buyout. Reuters had also reported that AirAsia had been in talks with lessors, including cash-rich Chinese companies, to sell a stake in its leasing subsidiary.

AirAsia later said its founders were evaluating all strategic options and it had received approaches from investors to co-invest in its aircraft leasing unit.