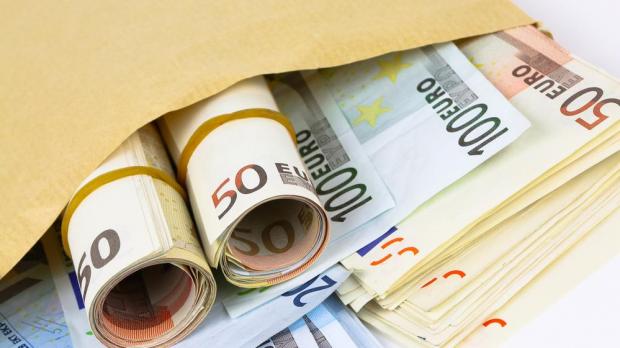 An undeclared sum of €16,500 and 2,397 Singaporean dollars were found by Customs officials on an airport passenger arriving from Istanbul.

The money was found following a search on the passenger and his luggage.
A total of €10,000 were returned to the passenger while the remaining sum is being withheld pending investigations.

The passenger is expected to be arraigned this week.

Previous Singapore bans gay man from adopting own child 52 minutes ago The mans son was carried by a surrogate in the United States.
Next Kjørte av veien og endte i en bekk. Så gikk turistene for å ta bilder