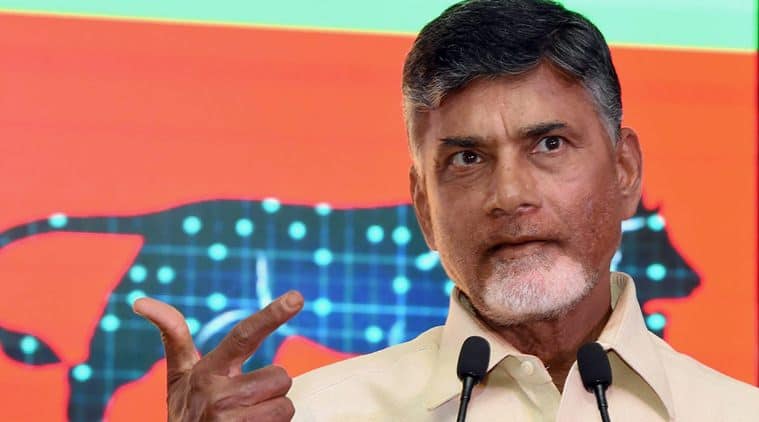 The Andhra Pradesh government has decided to go ahead with the controversial Swiss Challenge model for selecting the master developer for the state’s new capital city Amaravati.

The state Cabinet, on Friday said that under the chairmanship of Chief Minister N Chandrababu Naidu, approved the Swiss Challenge model after a high-powered committee headed by Finance Minister Yanamala Ramakrishnudu cleared the proposal.

Briefing media at the end of the Cabinet meeting, the Chief Minister said a Singapore consortium of Ascendas-Singbridge and Sembcorp Development Limited had submitted a proposal on October 30 last year under Swiss Challenge to be the master developer of Amaravati.

“We have thoroughly scrutinised the proposal at various levels and the high-powered committee gave its approval last week. We discussed this in the Cabinet meeting and approved the Singapore consortium’s proposal,” the Chief Minister said.

Singapore government has 74.5 per cent equity in the consortium, he added.

“The Singapore consortium has offered a 42 per cent stake to Amaravati Development Company (ADC), a special purpose vehicle floated by the state government, under Swiss Challenge. The master developer will develop 6.84 sq km of seed capital area,” he said.

The Singapore consortium and the ADC will together form the Amaravati Development Partner that would be given 1691 acres of land in three phases for development of the seed capital area, Chandrababu explained.

“We will give 50 acres at a nominal price. The Singapore consortium offered Rs 4 crore per acre for 200 acres to be developed in the first phase,” he added.

“We have sounded Japan, China, UK and other countries for development of the seed capital under Swiss Challenge. August 15 will be the deadline for selecting the master developer,” Chandrababu announced.

Swiss Challenge model aims to award project works to bidders having best ideas to execute them.