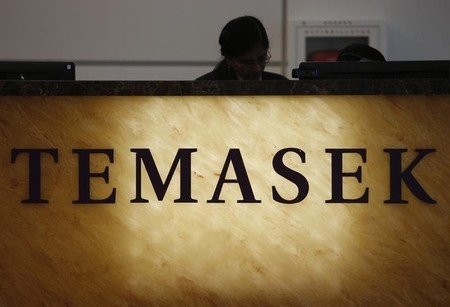 Investment and private equity funds including Singapore’s Temasek and Rothschild Group are competing to invest in Argus Media in a deal that could value the energy-market data provider at more than $1.3 billion (1 billion pounds).Industry sources told Reuters that U.S. buyout fund Hellman & Friedman, and a consortium comprising private equity firm Charterhouse Capital Partners and the Canada Pension Plan Investment Board (CPPIB) are among the contenders.London-based Argus, Charterhouse, Rothschild, Hellman & Friedman and CPPIB declined to comment when contacted by Reuters. Temasek, the investment company owned by the government of Singapore, did not immediately respond to emailed requests for comment.Argus, which competes with news and pricing agencies such as Platts and Thomson Reuters (>> Thomson Reuters Corp), hired Bank of America Merrill Lynch last year to review its strategic options as it sought to expand and some existing shareholders said they wanted to sell shares.