Art Alert: Screening of Iranian film The Mirror in Cairo 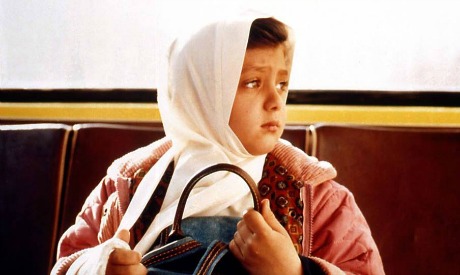 The 1997 film is one of Panahi’s chef d’oeuvres, coming after his debut feature The White Balloon, which was released in 1995.

According to the event description on Facebook, the film is centred on a young girl who departs school one day and does not find her mother waiting for her, and so decides to head back home without knowing the exact address, following the path she remembers instead.

The film will be screened as part of the foundation’s DECA April programme, “A Close Look At Iranian Cinema”, a programme managed and put together by Egyptian writer Mohamed El-Masry.

El-Masry will introduce the film on Tuesday and also lead a discussion on it following the screening.

For more arts and culture news and updates, follow Ahram Online Arts and Culture on Twitter at @AhramOnlineArts and on Facebook at Ahram Online: Arts & Culture