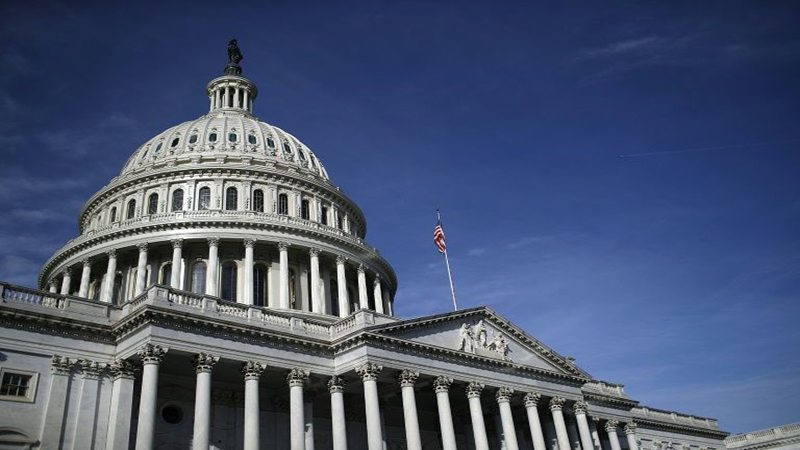 Asian markets mostly rose Friday after another positive week across trading floors but investors’ appetite was being tested by profit-taking and worries about a possible US government shutdown.

Wall Street came off record highs to end lower as Washington lawmakers bicker over a federal funding deal, which must be passed by midnight on Friday US time.

The House of Representatives passed a bill on Thursday but there are increasing concerns the Republicans do not have enough votes in the Senate to send the budget to President Donald Trump’s desk.

Failure to find agreement — with Democrats looking for concessions on immigration — would see various parts of government shut down. Trump told reporters a closure “could very well” happen.

An extended shutdown in 2013 hit the US economy and led to a downgrade of its sovereign debt rating, though analysts are not too concerned at the moment.

“As usual, the focus is back on Washington,” said Stephen Innes, head of Asia-Pacific trading at OANDA.

“Of course, a government closure will have minimal impact on the US economy and the sun is sure to rise on Monday, but the markets will temporarily wobble in predictable unthinking fashion if lawmakers fail to table a last-minute agreement.”

With an eye on developments in Washington, Hong Kong, which has broken to record levels this week, was 0.1 percent lower, while Sydney was down 0.2 percent. Bangkok, Kuala Lumpur and Jakarta all fell.

However, Shanghai climbed 0.4 percent a day after data showed China’s economy grew a forecast-busting 6.9 percent last year, which was much better than the government’s target and the first annual increase since 2010.

Tokyo ended 0.2 percent higher, while Seoul was 0.2 percent up and Singapore added 0.5 percent. There were also gains in Taipei, Wellington and Manila.

Unease over Washington’s uncertainty is adding to pressure on the dollar, which is down against its major peers as well as most high-yielding currencies.

While the US economy is purring, the greenback has fallen in recent weeks on expectations central banks around the world — buoyed by a global pick-up — are moving towards winding back stimulus measures put in place during the financial crisis.

Oil prices retreated more than one percent on profit-taking despite official data on Thursday showing US stockpiles fell more than expected. That came a day after an industry group’s report pointing to a seventh consecutive drop.

With Brent around $70 a barrel and three-year highs, analysts said crude could struggle to move much higher.

“It’s difficult to see where the future upside catalysts will come from,” said Shane Chanel, equities and derivatives advisor at ASR Wealth. “Given that the market is nearing equilibrium, I believe that energy prices will hover around these prices over the short term.”