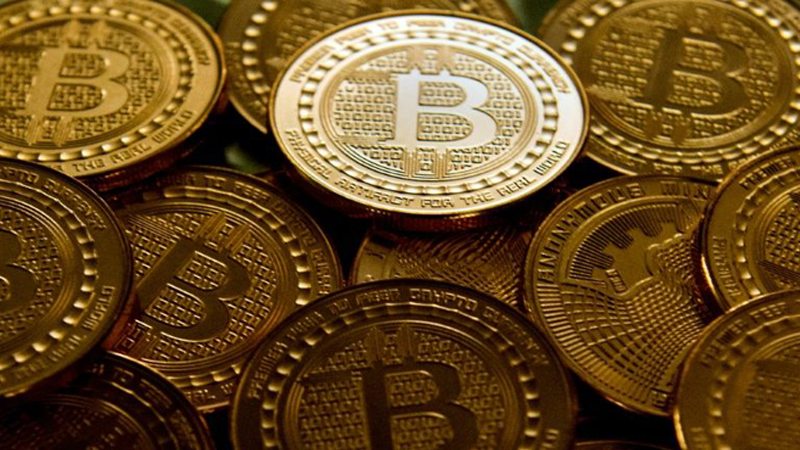 The controversial reforms look destined to become the US president’s first major congressional victory as two key Republican holdouts in the Senate decided to back the bill after their demands were met Friday. The news sent US stocks soaring on hopes the cuts will help fire the already healthy economy and boost company profits.

This “will benefit not only the US, but also economies around the globe … allowing investors to anticipate an increase in corporate earnings.”

But Seoul was marginally lower while Singapore shed 0.2 percent. On currency markets, the dollar benefitted from the tax hopes, with traders betting they will fan inflation and push the Federal Reserve to hike borrowing costs. The greenback was sharply up against its major peers compared with its levels in Asia on Friday.

However, Stephen Innes, head of Asia-Pacific trading at OANDA, warned the currency could face headwinds in the new year.

“With the messy situation in Washington and the president’s approval rating waning by the month, it’s difficult to envision the Republicans holding on to the House or the Senate majority, making it virtually impossible to get any Trump proposal passed,” he said. He added that without the passage of the president’s much-touted trillion-dollar infrastructure spending plan “the US dollar could be a dead duck in 2018”.

Bitcoin jumped almost 10 percent to $19,500 at one point, according to Bloomberg, before easing below $19,000 as the CME Group, which runs the world’s biggest futures exchange, began trading futures in the cryptocurrency Sunday.

The listing came a week after Bitcoin started on the Cboe, the first time it had appeared on a major exchange and marking a watershed for the unit, despite warnings about its extreme volatility and a possible bubble explosion.

Bitcoin has soared in recent weeks, breaking numerous records, and has risen more than 20-fold since the start of the year.