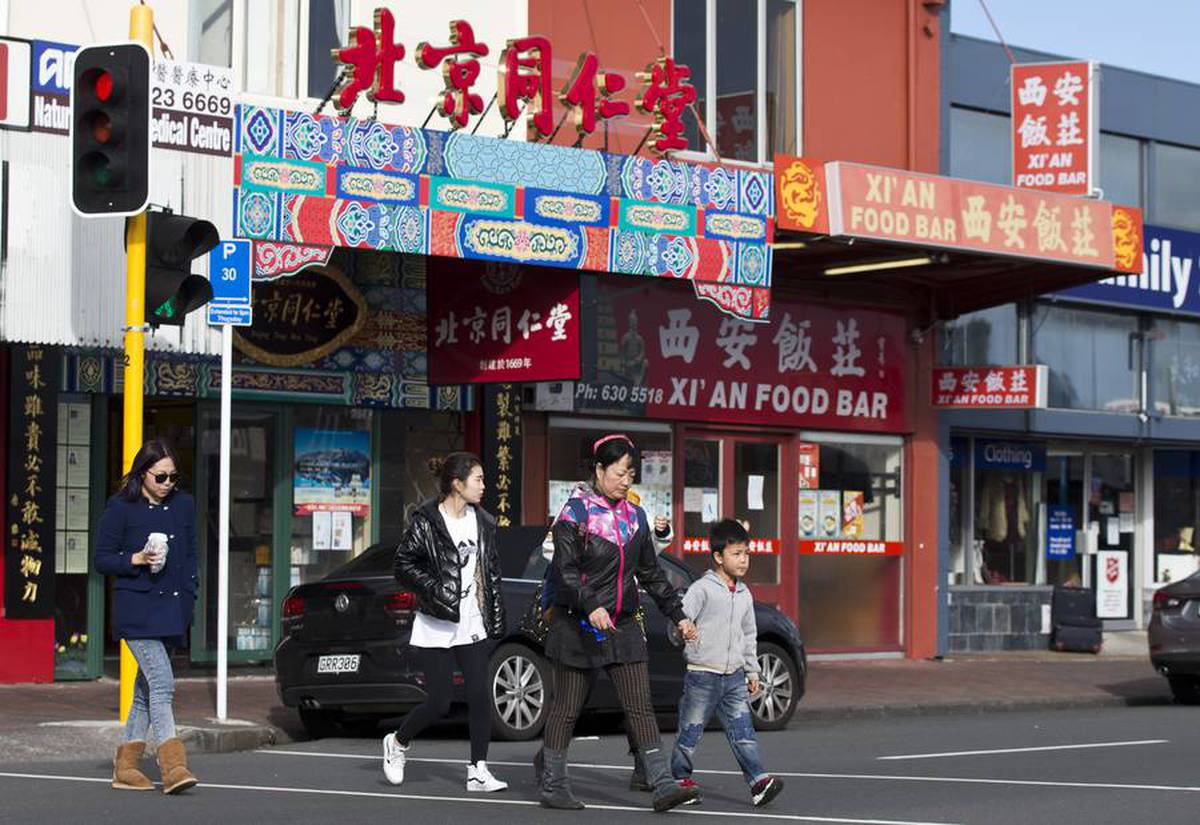 A call to ban parking on Auckland’s major arterial roads has sparked heated debate. Some call it the “best idea since sliced bread” and others are concerned about what it could mean for businesses and tradespeople.

National Road Carriers chief executive David Aitken yesterday recommended a parking ban at all times of day, which he said would ease congestion hurting the efficiency of trucks. Some were now half as productive as they were a year ago, he said.

“All the major arterial roads should have no parking 24/7. Get rid of the parked cars – just one parked car can make a lane unusable and create a bottleneck – and you create another lane of traffic to flow along. Clearways should also ban parking 24/7.”

The Herald has also received a barrage of messages from readers expressing strong feelings on both sides of the spectrum.

“I support the ban of parking on main arterial roads, and I am a senior who does like to park close to destination. But we must be practical,” said another.

One advocate pointed out that such a move could increase road safety by “reducing travel movement conflicts on the carriageway”, increase sight distances and provide additional and safer space for pedestrians and cyclists.

On the other hand, building maintenance handyman Guy Phillips said the past two years had been “hellish” in the central city as Auckland Transport (AT) “fixated” on bus and cycle lanes while overlooking the consequences to retailers, tradespeople and delivery vehicles.

“You can’t move freely or park close to jobs so you are attracting infringement fines for doing what you have to do in doing your business. One bus lane on one block is a joke and a cash cow for AT,” he said. He cited a vehicle exit lane from SkyCity and the bus lane next to it.

“To turn left and have any chance of not being blocked is requiring those vehicles doing so to move into the bus lane before the allocated turning lane but in doing so coping a hefty fine.”

Mike Mapperson said without parking for shoppers, businesses would “die” along Dominion Rd and similar routes.

Another reader said: “What nonsense, if you ban the parking the shops will have no customers, no customers no shops, no need for deliveries/trucks. Just ask any business what happens when parking is restricted. These shops already lose business to the malls and online sales. And this idea from a chief executive?”

Some readers proposed a compromise.

“How about banning non-essential trucks in the inner city instead? It works in many European cities – or they sometimes only allowed at night when there is less traffic for deliveries. In Germany they are also banned on Sundays all together,” said Rita Baker.

“I believe heavy trucks should be banned from coming into the city until night time – after 9pm and out at 3am. This practice is prevalent in other major cities that have poor infrastructure and significant congestion challenges,” a reader called Andrew said.

“The biggest problem would be the accessibility to small businesses like retail and restaurants, which rely on quick turnaround clients.”

A parking cutback could result in a similar situation to the Island Bay cycleway where some small shop owners had seen a downturn in customers after parking spaces became
limited near their stores, Barnett said.

“The costs would be shocking.”