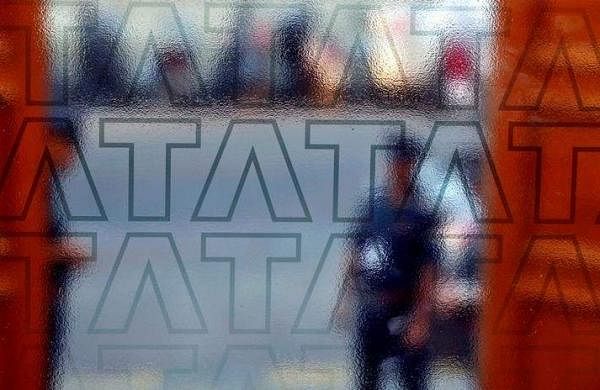 MUMBAI: The country’s top three IT services firms’ FY17 hiring confirms the industry’s worst fears about an impending bloodbath. The troika’s collective headcount, a broad indicator of the sector’s overall growth, fell to a three-year low of 6.4 per cent during FY17. This is lower than FY10’s 8.7 per cent, when growth hit a speed bump following the 2008-09 global economic meltdown.

TCS, Infosys and Wipro together account for roughly over 22 per cent of the country’s 3.5 million IT workforce and a slowdown only reflects tougher times. During FY17, while TCS did the heavy lifting with a net addition of 33,380, it hinted there won’t be an encore this fiscal. “We are focusing more on digital and automation. Our gross workforce addition will be lower than last year (FY17),” confirmed Ajoy Mukherjee, Head, Global Human Resources, TCS.

Net addition at Infosys during the March quarter of FY17 was among its lowest at 600, just notches above TCS’ lowest quarterly hiring of 320, witnessed during the recession days of FY10. As if this isn’t enough, Infy’s cross-town rival Wipro, announced belt-tightening measures laying off 500 professionals last week. The industry anticipates more such announcements in the coming months.

“The hiring scene was just recovering from the recessionary days, when it was hit once again, this time due to automation and digital technologies. And now, with the increasing protectionism wave by multiple nations, the sector is at its toughest phase,” said Santanu Paul, CEO & MD TalentSprint.

Employee strength is an important operating metric to gauge an IT firm’s performance. Higher hiring implies robust business, at least until now.

With automation, companies say more work is possible with lesser staff. “We have re-skilled nearly 2 lakh employees in FY17 in newer technologies. This will increase productivity and reduce our manpower dependency,” Mukherjee reasoned.

A recent McKinsey study predicts at least half of the Indian IT’s workforce to be ‘irrelevant’ in four years, while Nasscom forecasts 20 per cent reduction in fresh jobs in next three years.

Pressure is also mounting for homegrown players to ramp up local hiring at on-site locations as countries including the US, UK, Australia, New Zealand and Singapore have tightened their visa restrictions. Not great news for fresh tech graduates.