Back on the property market 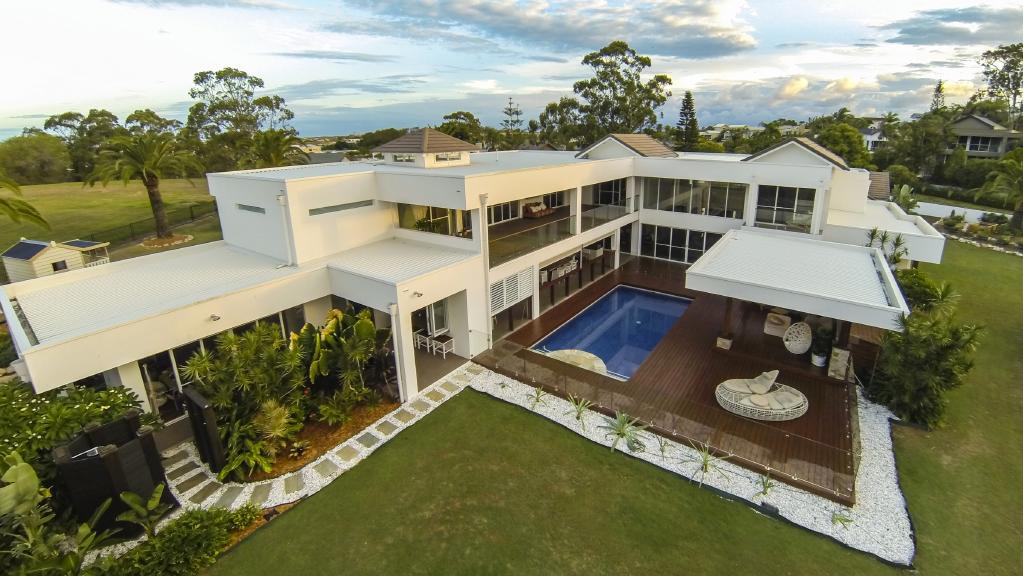 6256 Spyglass Hill, Hope Island is back on the market.

A CHINESE billionaire who dropped $3 million on a Gold Coast mansion but never spent a night in it is selling up.

Wenguo Li has decided to part ways with his sprawling Hope Island property less than a year after he bought it.

The rock-star residence is one of only two properties on Spyglass Hill, Sanctuary Cove and has hosted some big names over the years including Dave Grohl, Paris Hilton, Pink and Harry Styles. 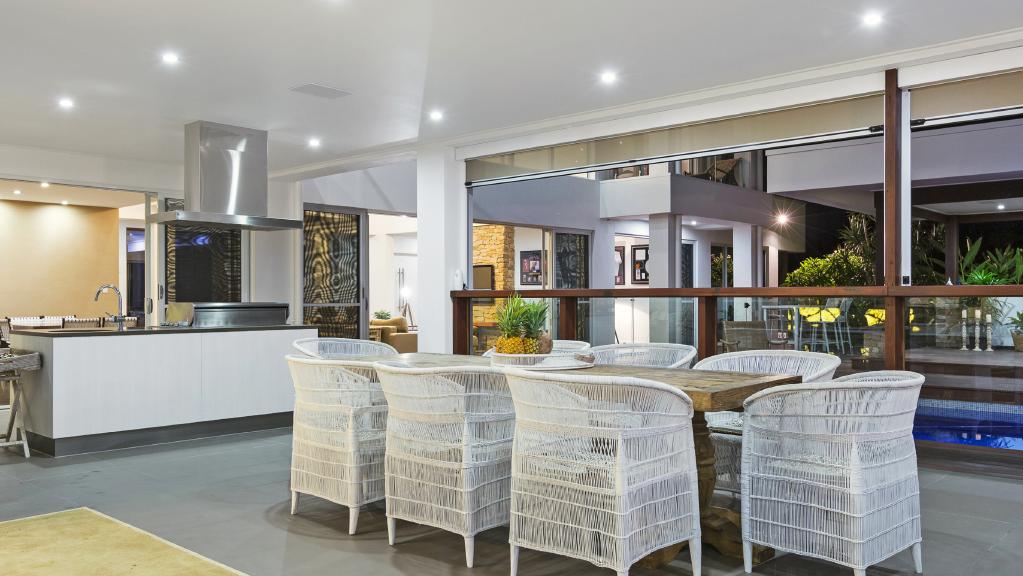 Alex Phillis of Ray White Runaway Bay is marketing the property, right, — and said the family purchased it for $3.2 million in July with a plan to use it as a holiday house.

“He came and looked at it, loved it, and has not stepped foot again in the house,” Mr Phillis said.

“He bought it so his family could come out to holiday here and play golf but the provision was for his son to do university at Bond.” Mr Phillis said it was unusual for someone to spend millions of dollars but never stay in the residence.

“I guess you can do that when you have that much money,” he said. “The family wants to buy a beach house in Dubai or Singapore.” 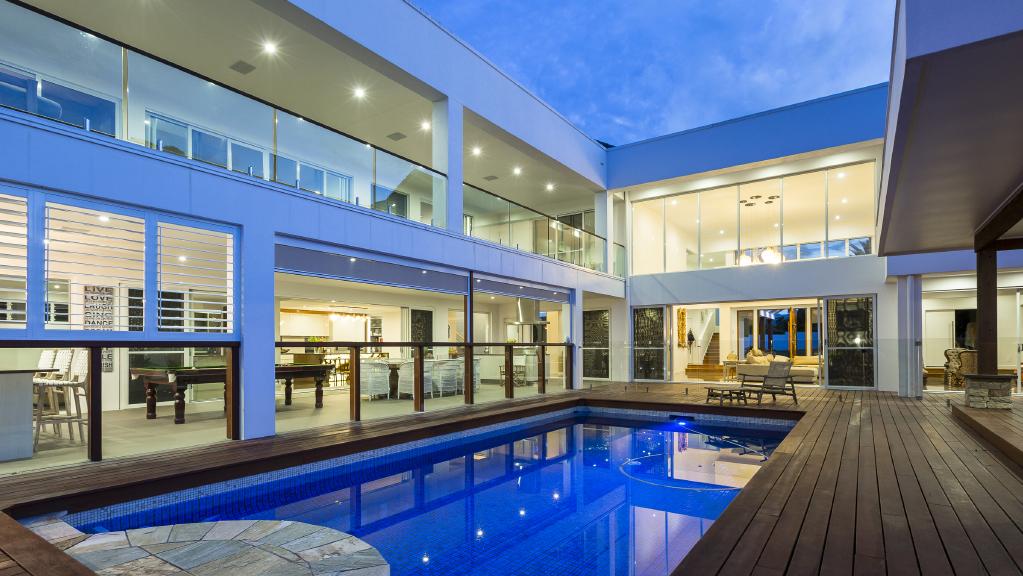 The allure of 6256 Spyglass Hill lies in its unassuming presence, tucked away in a gated estate where 24-hour water and land security patrols are conducted in electric-powered vehicles so as not to disturb sleeping residents.

The former owners embarked on a $3 million upgrade of the property five years ago which incorporated earth, water, air and fire elements.

Among the luxury features is a rosewood front door, dark green natural onyx in both kitchens, a stone wall in the main living area, two separate staircases and soaring ceilings.

It’s all in the detail.

A pavilion overlooks the pool and is surrounded by decking.

On the opposite side of the pool, a patio room connects to the chef’s kitchen but includes its own Electrolux barbecue, a wet bar, wine fridge and dishwasher. The property is on the market for $3.49 million. 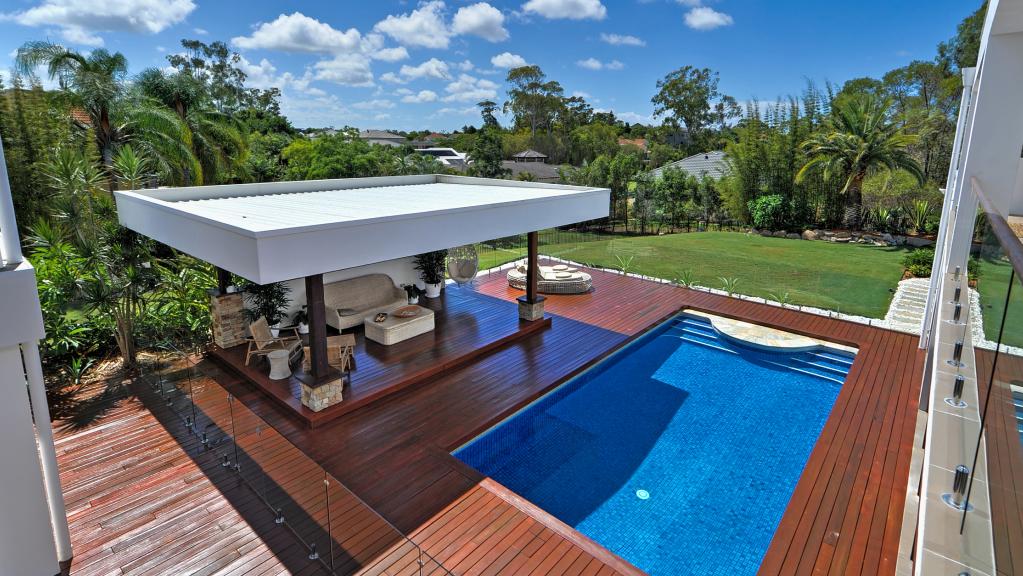