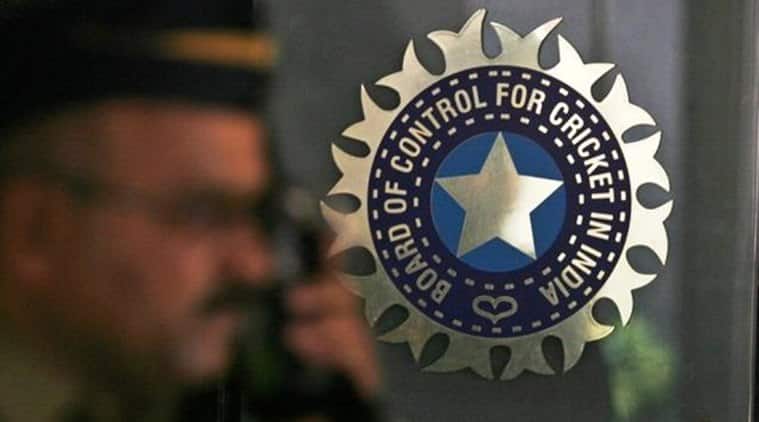 According to PTI, the BCCI was struck down 1-9 as representatives of all other member nations, voted in favour of a change in the governance structure. This includes former BCCI chief and ICC chairman Shashank Manohar.

The only person who voted against the change was acting BCCI secretary Amitabh Chaudhary. Their stance was also rejected 8-2 by the ICC board with Chaudhary only finding support from Sri Lanka Cricket’s Thilanga Sumathipala.

The BCCI were opposing changes on two counts – ICC’s Governance model, which required a change in its constitution with review of full membership, and a two-tier Test structure.

According to PTI, the bigger issue was the contentious revenue model, which is set to bring India’s share down to half from USD 570 million. Manohar has advocated a more equitable distribution from the earlier ‘Big Three’ Model where India, Australia and England were the primary earners.

“Yes, the votings are over. It was 8-2 in favour of revamped revenue model and 9-1 in favour of constitutional changes,” a senior BCCI functionary present in Dubai is quoted as saying by BCCI.

“The BCCI has voted against both as we had, in principle, maintained that all these changes are completely unacceptable for us. At this point, we can only say that all options are open for us. We would have to go back to our SGM and apprise the members of the situation,” he added.

The BCCI outrightly rejected the additional USD 100 million pay-out in revenue, it was once again given the original option of USD 290 million which is a USD 280 million cut from the USD 570 million India had been getting till last year.

The BCCI had expected opposition from Shashank Manohar but even representatives of Zimbabwe and Bangladesh, whose two votes the Indian board thought was assured in their favour, went the the other way.

It is also a sort of embarrassment for the Committee of Administrators (COA) as it was dealing with a lot of member nations and was extremely confident of pulling it in India’s favour.

The heavy defeat indicates that the COA failed to read the minds of the likes of Nazmul Hasan Papon, David Peever, Haroon Lorgat, all of whom came to India to discuss the changes.

“Zimbabwe have been promised USD 19 million by the ICC. On what grounds has Manohar made this promise? But strangely Bangladesh also went the other way. Today at the meeting, Manohar, in fact, said that the USD 290 million is a ‘take it or leave it’ offer,” the fuming BCCI official is quoted as saying by PTI.

“Now at the SGM, there were only two resolutions passed. Our representative had two mandates. Propose for deferment of the decision which was rejected. And the next option was voting against during a floor Test. Our aim was to protect India’s interest. Our tone was extremely conciliatory at the meeting for the best interest of the game. But what was shocking was Mr Manohar’s stance,” the official claimed.

The BCCI had earlier missed the April 25 deadline to declare the squad for the upcoming ICC Champions Trophy till after the conclusion of the ICC meeting.

Asked about whether India will now withdraw from the Champions Trophy, the official said, “All options are open. They have basically disrespected the Members Participation Agreement that was earlier signed. As of now the joint secretary will go back and an emergent SGM will be called. He will then apprise the General Body about the developments and an appropriate decision will be taken.”

The official, according to PTI, also went on to say that BCCI still does not consider it as a setback as it is “the vendetta of one man (Manohar)”.

“The ICC is yet to tell us what is the basis on which a nation like Singapore stands to gain more. What exactly are the grounds? Can they explain how are they trying to cut down the Operational Costs of ICC which is USD 160 million?” he said.