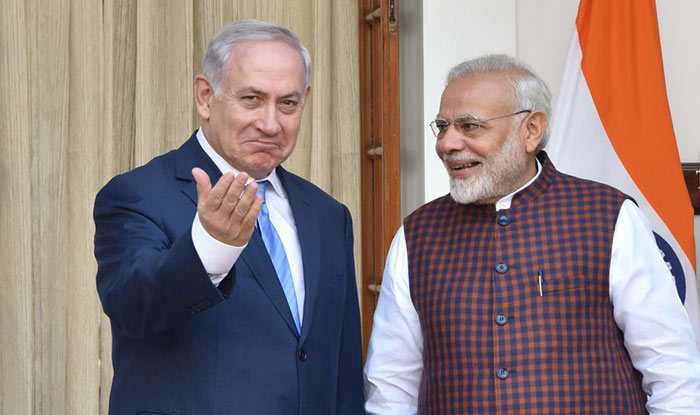 External Affairs Minister Sushma Swaraj and ORF Chairman Sunjoy Joshi will also be a part of the inaugural session of this annual geopolitical event, organised by MEA and Observer Research Foundation (ORF).

Swaraj will also deliver the Plenary Address on January 17, while the Ministers of State for Foreign Affairs Gen V.K Singh and M.J. Akbar, will also address the delegates at the three-day event.

“The Raisina Dialogue was born two years ago, in 2016, in the belief that the Asian century that the world was talking about was not about any exclusive geographical region. It was rather about the engagement of global actors with Asia and of Asia with the world. So this dialogue took birth as a platform, where the old and the new could work together, to discover their connections, their inter-dependence. It has today become a crucible for conversations and ideas that while located in India can be owned by the world,” ORF Chairman Sunjoy Joshi said to ANI.

“When the world is drifting to globalisation, protectionism, restrictive borders and predatory economics, Raisina 2018 once again seeks to find strength in our common future,” Joshi further added.

“The dialogue convenes more than 500 speakers and delegates across as many as 50 topics to not just discuss the new fractures within our global order, but find the appropriate responses to these,” Joshi said to media while stressing on the importance of the dialogue.

The curator of the Raisina Dialogue and the Vice President of ORF Samir Saran said, “The Raisina Dialogue is India’s attempt to reclaim its role as the hub of knowledge and ideas, as during the times of Nalanda, in the 21st century.”

He further added, “This is Asia’s largest forum with over 1800 participants, striving to make India a leading force.”

The Raising Dialogue has been fast growing in strength. In the inaugural Dialogue, 120 foreign delegates from 40 countries had participated. In the second, the strength went up to more than 250 foreign participants from 65 countries.