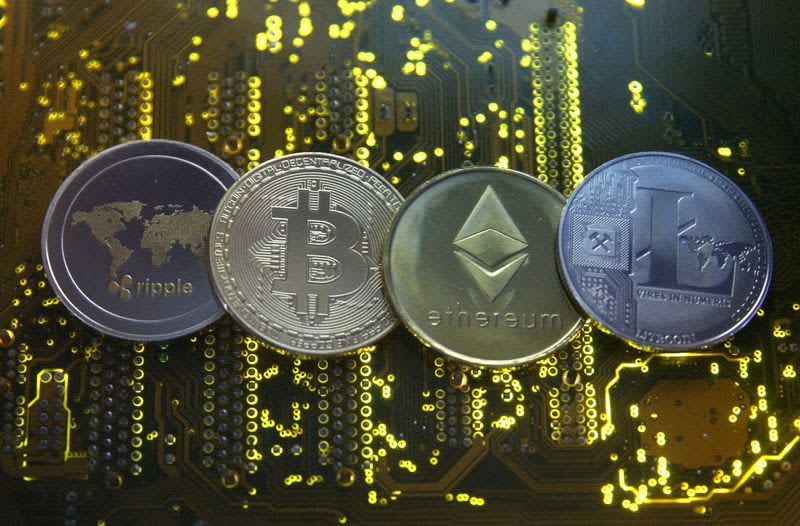 SINGAPORE (Reuters) – Cryptocurrencies nursed large losses on Friday, with bitcoin pinned below $30,000 and set for a record losing streak as the collapse of TerraUSD, a so-called stablecoin, rippled through markets. Crypto assets have also been swept up in broad selling of risky investments on worries about high inflation and rising interest rates. Sentiment is particularly fragile, however, as tokens supposed to be pegged to the dollar have faltered. Bitcoin, the largest cryptocurrency by total market value, attempted a bounce early in the Asia session and rose 2% to $29,500, something of a …

REPORT- DISCUSSIONS ON KL-SINGAPORE HSR TO CONTINUE IN COMING WEEKS