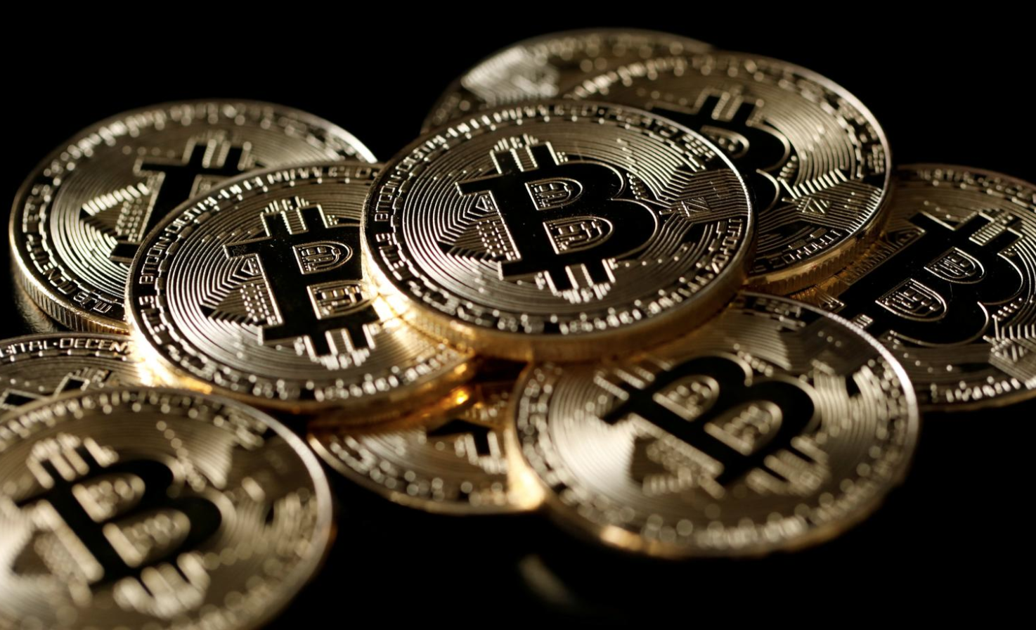 TOKYO – Cryptocurrency bitcoin tumbled below $14,000 briefly on the Bitstamp exchange BTC=BTSP yesterday, down roughly 30 percent from its record top near $20,000 set at the start of the week.

The cryptocurrency, which was at about $1,000 at the year’s start, had surged to a record high of $19,666 on Sunday in the lead-up to exchange giant CME Group’s launch of its bitcoin futures. It has since lost about a third of its value.

“Keep in mind that bitcoin has gone up a lot this year, so a correction is always likely,” said Shane Chanel, equities and derivatives adviser at ASR Wealth Advisers in Sydney.

Bitcoin’s success brought cryptocurrencies to the forefront and has also boosted the profile of its rivals, which offer alternatives to bitcoin.

“A lot of the capital is flowing from bitcoin into alternative coins. You’ve seen companies like Verge and Ripple, which are over 400 percent in the last week,” Chanel at ASR Wealth Advisers said.

Verge and Ripple are among an array of cryptocurrencies that both emulate and compete with bitcoin.

Stephen Innes, head of trading in Asia-Pacific for retail FX broker Oanda in Singapore, said there have also been moves out of bitcoin into Bitcoin Cash, a clone of the original cryptocurrency. Oanda does not handle trading in bitcoin.