Blackstone takes control of Mphasis in up to $1.1 billion deal 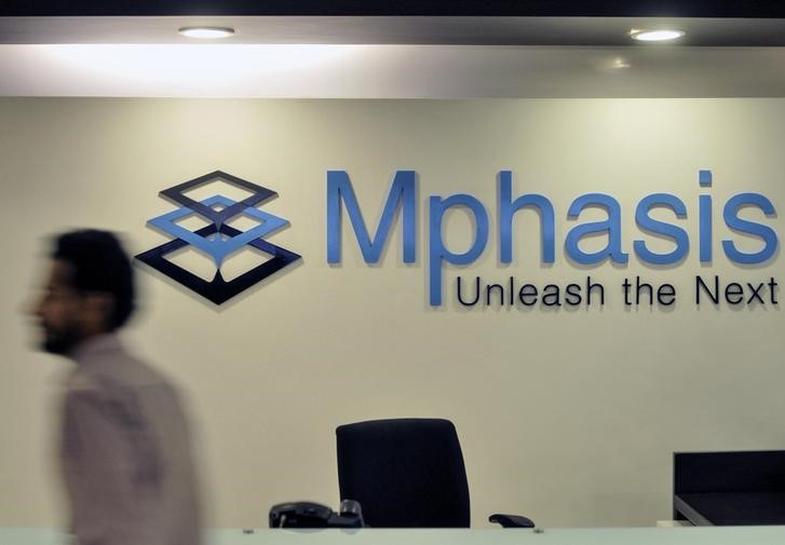 An employee walks past the Mphasis logo at the company’s office in Bengaluru, India, April 4, 2016.

MUMBAI Blackstone Group is buying a majority stake in Indian IT outsourcing services provider Mphasis Ltd from Hewlett Packard Enterprise Co in an up to $1.1 billion deal, in the U.S. asset manager’s single-biggest investment in India.

The all-cash deal reinforces Blackstone’s bullish outlook on the outsourcing business, where western clients send IT jobs to countries such as India to cut costs. In December, Blackstone announced the purchase of a minority stake in India’s IBS Software for $170 million.

Blackstone is betting that India’s IT industry will continue to grow in double-digits as companies move to high-margin digital services to offset a cut-back in routine IT spending by clients, a senior executive at the firm said.

“The reason we have made a strong commitment to the Indian IT sector is because this is a sector which has delivered very strong returns to Blackstone and other PE investors in India,” said Amit Dixit, Blackstone’s senior managing director in India.

“This sector is also poised for good growth … and especially digital services, an area in which Mphasis is strong in,” he said on a conference call after the deal was announced.

India’s IT and software services export revenue is likely to grow by 10-12 percent in the fiscal year beginning on April 1 to as much as $121 billion, according to trade body National Association of Software and Services Companies (Nasscom).

In what is one of the biggest M&A transactions in the country’s outsourcing sector, Blackstone will pay 430 rupees ($6.49) per share for at least 84 percent of HP Enterprise Co’s 60.5 percent stake in Mphasis.

It also made an open offer to buy a 26 percent stake in Mphasis from public shareholders for 457.54 rupees a share to comply with Indian laws.

Depending on the response to the open offer, HPE could get as much as $825 million for its complete stake, while the final cost to Blackstone of the transaction could be as much as 70.71 billion rupees ($1.1 billion). The deal is expected to close in the coming months, Blackstone said.

Shares of Mphasis, which have gained more than 11 percent from the beginning of March till end of last week in anticipation of a deal, fell 2.9 percent on Monday to close slightly below the open offer price at 454.90 rupees on the Mumbai markets.

“This is a consolidating industry and Mphasis was the last big asset, you could see some more PE deals for smaller software companies in the sector going forward,” said Ravi Menon, an IT sector analyst at Elara Capital.

Sources had told Reuters Blackstone was the frontrunner in an auction run by HPE for its Mphasis stake. HPE had been looking to exit from the Indian venture to shore up its capital, the sources had said.

Analysts have said that Mphasis’ move away from HPE, which accounts for about a quarter of the Indian company’s revenue, could hurt its sales.

But Blackstone has ensured that HPE maintains its commercial partnership with Mphasis. The Indian company has signed a five-year revenue guarantee of at least $990 million through sales to HPE, the companies said.

The U.S. asset manager is not alone in initiating outsourcing sector deals in India.