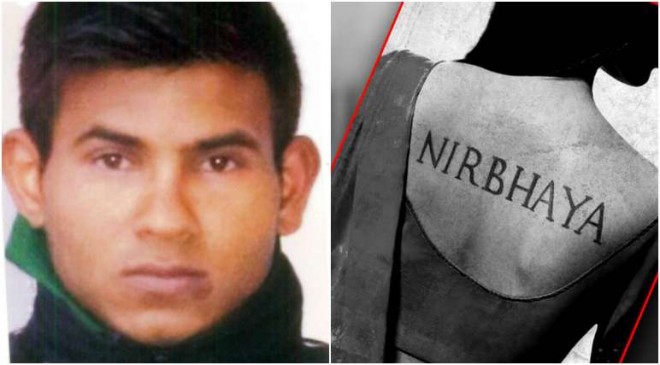 Vinay Sharma, one of the convicts in the Nirbhaya gang-rape case, tried to commit suicide in Tihar Jail on Wednesday night.Collage

Vinay Sharma, one of the convicts in the Nirbhaya gang rape case, tried to commit suicide in Tihar Jail on Wednesday night.

He has been admitted to a hospital but his condition is not yet known.

Sharma was one of the four convicts who had been sentenced to death for the rape and murder of a 23-year-old paramedic in a bus in Delhi in December 2012.

He had previously demanded extra security for himself in prison following claims that he had been beaten and physically assaulted by other prisoners and police officials inside the jail, according to local media reports.

Ram Singh, the main accused in the gang rape case, was found dead in his cell in Tihar Jail in March 2013. He had committed suicide by hanging himself a few hours before he was scheduled to appear in Saket court for the trial proceedings.

The 23-year-old woman had been gang-raped by six people in a moving bus and thrown out of the vehicle on the night of Dec. 16, 2016. She had, later, died at a hospital in Singapore.

Another convict, who was a juvenile when he had committed the crime, had been sentenced to three years in a reformation home on Aug. 31, 2013. He was released last December.