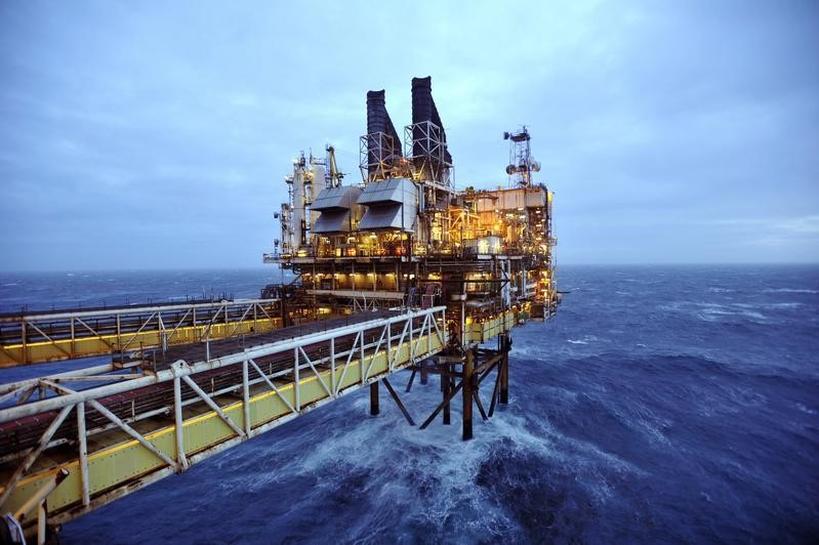 SINGAPORE Brent crude oil prices dipped in early Asian trading hours on Friday, but remained near two-month highs with Brent still holding above $50 per barrel in a bull-run that has lifted the market by over 20 percent since early August.

International benchmark Brent crude oil futures were trading at $50.80 per barrel at 8.56 p.m. ET, down 9 cents from their last close.

The lower prices during early Asian hours – which is late the previous day in the Americas due to the time zone difference – continues a trend this week in which prices have tended to dip during Asian mornings/American evenings, only to turn stronger once the Americas returns the next day and Asia logs off.

Traders said the dips during Asian hours were largely due to profit taking in the Americas following sharp price increases during the day there.

Brent on Thursday rose above $50 a barrel for the first time since June 24 in a sharp bull-run which has seen prices soar over 20 percent since early August.

However, analysts warned the rally was overblown, especially since planned talks between the Organization of the Petroleum Exporting Countries (OPEC) and other major producers like Russia to rein in on ballooning overproduction were unlikely to lead to a reduced supply overhang.

“Some believe – or more appropriately, hope – that the OPEC may come up with a plan to support prices at its informal meeting next month, something which we doubt will happen,” said Fawad Razaqzada, a market analyst at Forex.com.

In U.S. oil markets, prices were pushed up by an open arbitrage opportunity to export WTI to Europe, leading to a rush of new orders which lifted U.S. oil prices.