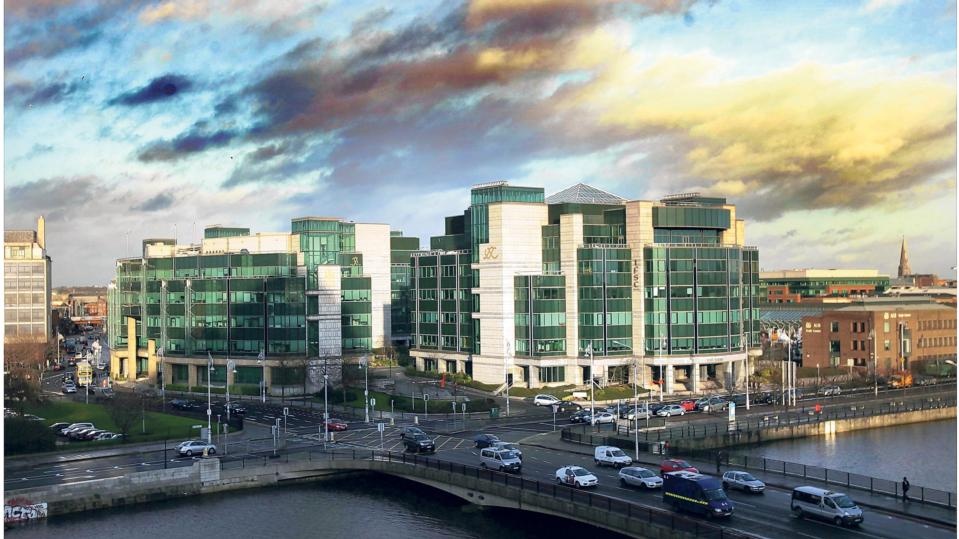 What would Brexit mean for the City of London? The question is becoming increasingly pressing as next week’s historic In/Out referendum on British EU membership looms with the campaign to leave the bloc taking the lead in many opinion polls.

The financial services sector, which overall accounts for up to a tenth of UK gross domestic product, would be profoundly affected. The concern of blue-chip groups is clear.

CityUK, a lobby group that spans most of the City of London’s big employers in banking, insurance and asset management, found in a poll that 84 per cent of members were in favour of remaining in the EU, while only 5 per cent backed a British exit.

There is a broad split between big, international institutions — who are ardently in the Remain camp — and smaller, more domestically focused groups, who resent EU regulation, and are strongly pro-Brexit.

Why is Remain so strongly favoured by the sector?

The City of London has become dramatically more international over the past 30 years, with US and other global banks now dominant. Crucial to their presence in London is the EU principle of “passporting”, which allows them to access the European single market without restrictions. Several banks have warned that Brexit would undermine the logic of basing so many staff in the UK. JPMorgan said it could axe up to 4,000 UK jobs, while HSBC has suggested up to 1,000 posts could move to Paris, where it has a sizeable subsidiary. Many other employers say in private that they would move jobs to continental Europe.

What is most at risk?

If there is one activity that the City of London dominates it is foreign exchange trading. Bankers are split over exactly how endangered London’s crown would be in the event of Brexit — the City had been dominant for decades before the creation of the EU. But its continued claim as the world’s principal location for trading the euro — a $2tn a day market — looks vulnerable.

The European Central Bank has already attempted to bar clearing houses outside the eurozone from handling the euro. Last year, it failed, thanks to a ruling at the EU’s highest court. But many in the City and in policymaking circles believe the UK only prevailed thanks to its membership of the EU. Outside the gang, it would rapidly be stripped of euro business, they believe. Other connected trading activity could follow.

Which European financial centre would win at London’s expense?

Paris recently made a bold pitch to woo City of London bankers in the event of Brexit. But, HSBC aside, most banks scoff at the idea that Paris would be a natural venue. Frankfurt, home of the European Central Bank, and the financial capital of Europe’s biggest economy, is also problematic. As a small city with a population of less than 700,000 people, it is seen as provincial and unpopular with staff. Dublin is English-speaking and attractive on tax grounds, but it is a relative backwater. The most likely outcome is that foreign banks with large operations in London would shift their staff to a spread of eurozone locations where they already have operations — including Frankfurt, Dublin, Paris, Warsaw and Lisbon. That would fragment the financial services industry in Europe, potentially weakening the continent’s ability to compete internationally.

In insurance, another sector whose European activity is highly concentrated in London, there have been predictions that Asian financial centres, such as Singapore and Tokyo, would steal business from the likes of Lloyd’s of London, the insurance market, if the UK capital could no longer claim special access to Europe.

Who are the City’s main Brexiters?

There are large numbers of Brexit supporters across the asset management industry. This is surprising, given that mainstream fund managers have access to one of the most tangible successes in EU cross-border services — funds known as Ucits can be sold right across the EU, typically from London, Luxembourg or Dublin. Brexit would push the UK portion of the business, worth more than €1tn last year, to Luxembourg or Dublin. The bosses of some institutions, such as Newton (Helena Morrissey) and Schroders (Michael Dobson) have nevertheless been vocally anti-EU.

More pro-Brexit still is the hedge fund sector. Many asset managers and brokers dislike Mifid 2, a sweeping new European regulation, whose rules restrict the scope for commission payments. Top of hedge funds’ hate list is the Alternative Investment Fund Managers Directive, which establishes new regulations that many complain are costly, onerous and bureaucratic. Many City professionals also resent regulations on pay that bar bonuses that are more that twice salary.

Why aren’t City bankers more voluble in their support for the Remain camp?

Among the various City constituencies, bankers are the most vociferously pro-EU in private, particularly those at the big US institutions that use London as a springboard into the rest of Europe. Like a host of other business people, though, most have not taken a public line on the issue. The main fear is that they would alienate chunks of their workforce or their customers. There has been an added nervousness that lending their support to the Remain campaign could backfire, given the widespread public resentment of banks even eight years after the financial crisis. Goldman Sachs dismissed such concerns, paying $500,000 to the campaign to stay in the bloc, but others, such as Bank of America, backed away from taking a stance, even imposing a partial ban on use of the word Brexit. Lawyers at many institutions convinced management they risked contravening rules on electoral campaigning.

Would the City be more British in the event of Brexit?

In addition to the prospect that jobs would shift to other financial centres, the City would also potentially lose some of its most able employees in the event of Brexit. Free movement of people rules have allowed the City to expand by tapping the best staff from across the EU. Nearly 11 per cent of the City’s 360,000 workers come from elsewhere in the EU, according to the latest census. That is clearly the biggest contingent, after the 78 per cent accounted for by domestic labour. Ireland, France and Italy between them account for almost half of all the City’s EU migrant labour. Depending on the nature of any deal between the UK and EU, the City would almost certainly revert to being less international. Time, perhaps, to dust off the bowler hat and rolled umbrella uniform of 30 years ago.