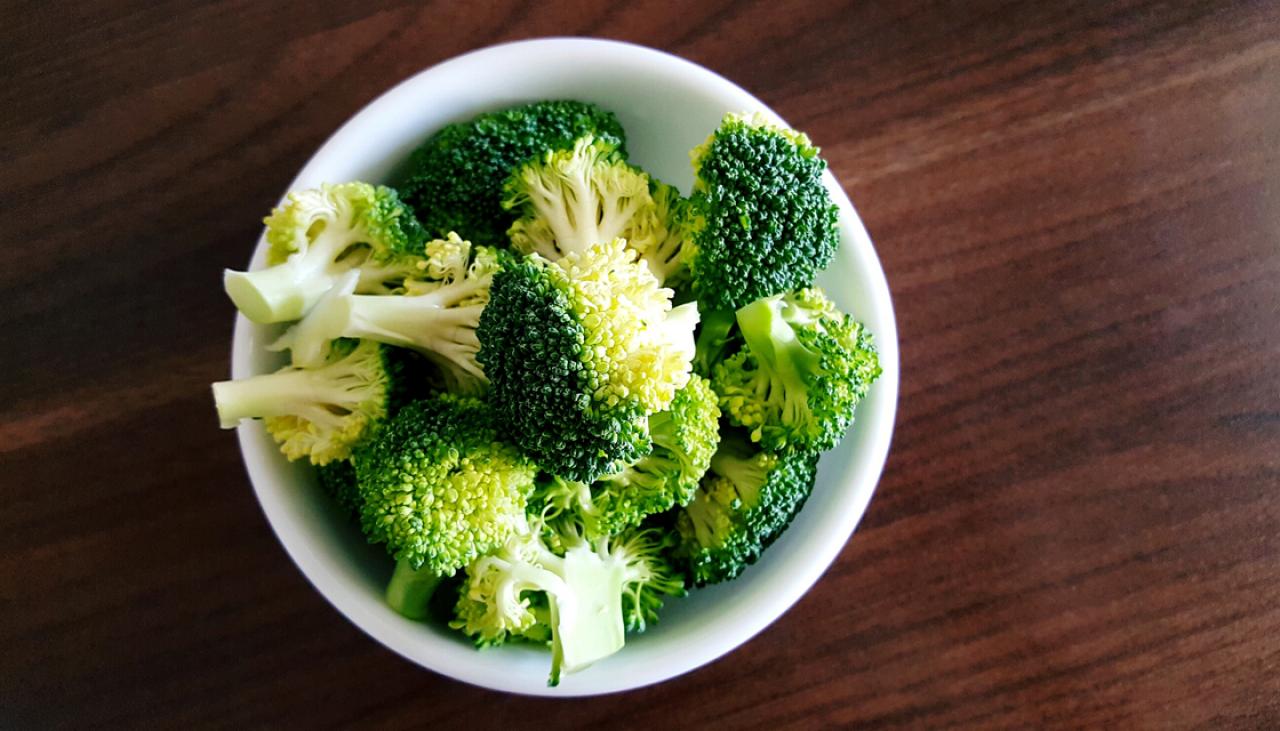 Broccoli yoghurt: even the sound of it is enough to turn you green.

A new study suggests probiotics and cruciferous vegetables, like broccoli, could be a powerful recipe in the fight against bowel cancer.

But it’s not as simple as switching on the blender, says Michael Schultz, president of the New Zealand Society of Gastroenterology.

“Broccoli has an anti-cancer substance, and if we eat broccoli a very little of this anti-cancer substrate will help us fighting cancer, but nowhere near enough if we have already cancer that it will make any significant difference.”

Researchers in Singapore have engineered a probiotic bacteria and combined it with broccoli to create an anti-cancer formula.

The study, published in Nature Biomedical Engineering, showed it killed 75 percent of tumours in mice and shrank the remaining tumours threefold.

But before you go experimenting with new vegetable yoghurt flavours, don’t bother, it’s not that simple. This is a specific bio-engineered probiotic bacteria, not found in yoghurt.

“They use an E. coli bacterium, that’s called an E. coli Nissle, which is a bacterium that has shown great anti-inflammatory effects in inflammatory bowel disease,” says Associate Professor Schultz.

“The metabolite comes from broccoli, and together with this bio-engineered probiotic bacterium comes the anti-cancer treatment.”

The recipe is yet to be trialled on humans.

Bowel cancer is the second highest cause of cancer death in New Zealand. More than 3000 people are diagnosed every year, but 75 percent is curable if caught early.

Stefan Corbett was diagnosed 18 months ago, when he was just 46.

“Time is very precious because these tumours can grow very quickly.  In my case I was very lucky, I got it just in time.”

Four surgeries and a round of chemotherapy later, he’s now been given the all clear.  But he’s warning others to act fast.

“Don’t be shy if you’ve got any symptoms at all,” says Mr Corbett.

“Get into your GP, get it checked out as early as possible.”