A Perth mother said she won’t continue to shop at Big W after staff allegedly accused her of buying baby formula to on-sell to China.

Mindy, who had her seven-month baby strapped to her, was shopping at the store in Cockburn with her friend, when they say a staff member stopped them.

They were left speechless when a staff member allegedly snatched the tins from her friend Anastasia’s hands. 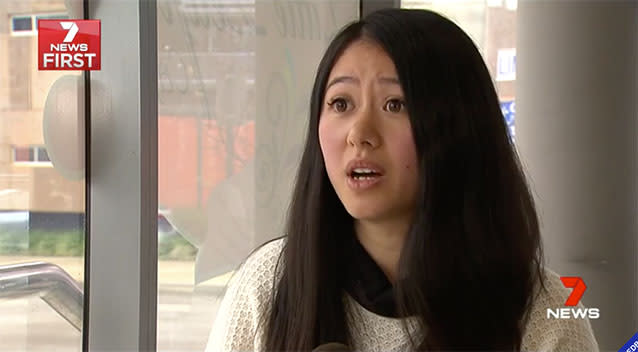 Mindy said she was traumatised by the accusations she was buying the baby formula to on-sell to China, when she was purchasing it for her baby strapped to her at the time. Picture: 7 News

The women, who are from Singapore and Indonesia, said staff accused them of previously being in the store and buying formula to on-sell to China.

The pair believe they were targeted because of their race and found the accusations offensive.

“It is pretty traumatising buying formula for your baby and getting attacked like that,” Mindy told 7 News.

“I told her that I’m not from China and it’s actually for my child who I’m actually carrying.” 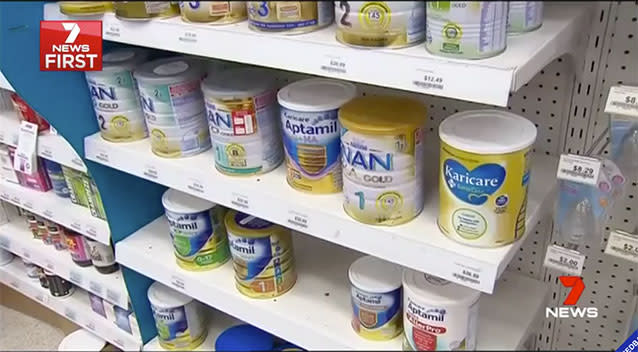 The women, from Indonesia and Singapore, believe they were targeted because of their race. Picture: 7 News

Anastaia was also shocked by the incident.

“[The employee] pretty much told us to shut our mouth, buy your stuff and leave the store.

“Being stereotyped is not a good feeling. Especially when we were within the limits,” she told 7 News.

“We weren’t carrying more than the limits.” 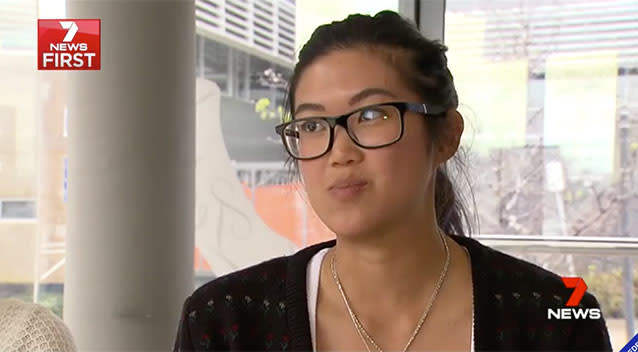 Anastaia said a staff member told her to shut her mouth and leave the store. Picture: 7 News

Australian shops have strict rules for buying baby formula because there’s a shortage on our shelves. The products, especially Aptamil, are thought to be safe to give babies overseas.

People in Australia have been known to on-sell the products to China for inflated prices. The profitable business model is known as Daigou.

“Being treated so aggressively, it will make me feel like going to other shopping centres, people will look at me the same way,” Mindy said.

In a statement, the store said: “Big W takes customer concerns very seriously and we are currently investigating the issue.”