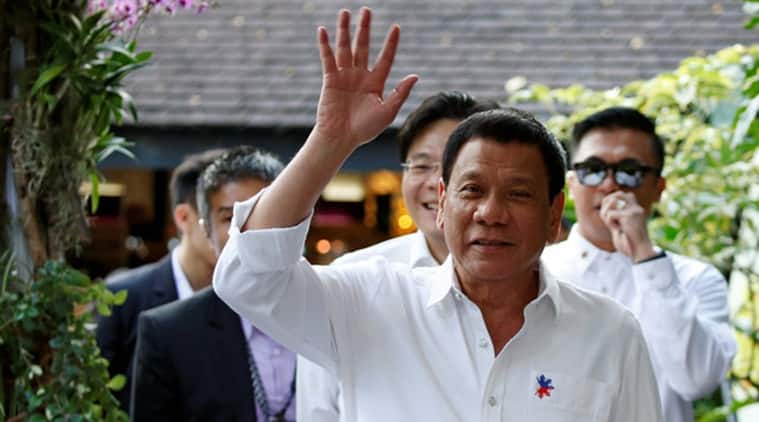 Philippine President Rodrigo Duterte told the United States on Saturday to prepare for repeal of an agreement on deployment of troops and equipment for exercises, declaring “bye-bye America”, and we don’t need your money.

Watch what else is in the news

Returning his focus to the present US administration which has criticised him over reports of extra-judicial killings in his campaign against drugs, he said:

The Visiting Forces Agreement (VFA), signed in 1998, accorded legal status to thousands of U.S. troops who were rotated in the country for military exercises and humanitarian assistance operations.