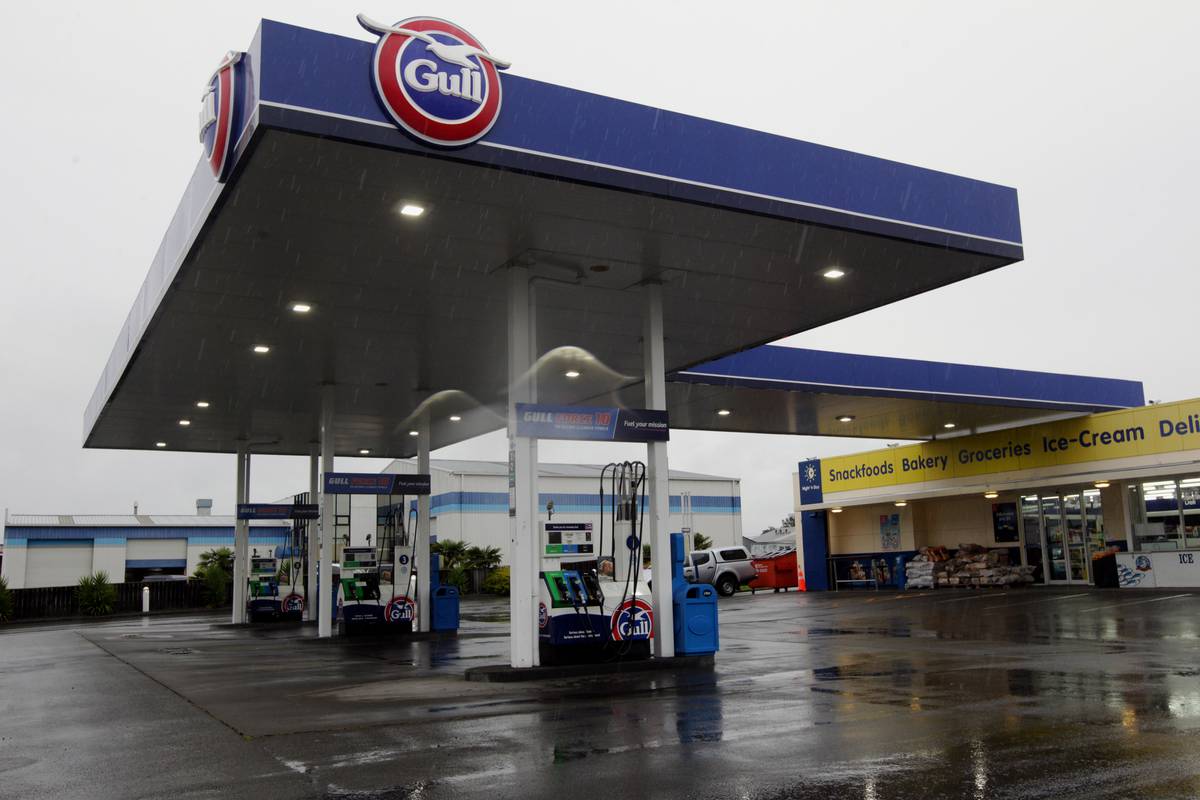 The purchase by Caltex Australia of a stake in a fuel company in the Philippines could be good news for Kiwi motorists, says the AA.

Caltex Australia last month said it would buy a 20 per cent interest in SEAOIL Philippines and supply fuel to SEAOIL via Caltex Australia’s fuel sourcing and shipping business, Ampol Singapore.

“This transaction will support SEAOIL’s growth strategy, which aims to double the company’s retail network and terminal storage capacity over the next five years,” the company said.

Gull New Zealand was bought by Caltex Australia for $340 million in 2016.

“I can’t see these developments will be anything but potentially positive for Kiwi motorists,” Stockdale said.

Gull New Zealand general manager Dave Bodger said the company had opened three sites prior to Christmas and had three more under construction, which would give it up to 87 branded stations.

There was also a large number of potential sites in various stages of progress.

“Our parent has bought us because we’re a growing business and we’ve been growing for the last 12 years and are continuing to grow regardless of what other things might be purchased by our parent around the world,” Bodger said.

“There’s another division being purchased somewhere else, that’s great but we were on the growth path to begin with.”

Gull does not have any sites in Wellington or the South Island.

“We’ve never quite got to Wellington but I think over the next two or three years I think we’ll find the right piece of land down there.”

There were no immediate plans to expand to the South Island “but it’s always on our alert list”.

There was plenty of room for expansion in the North Island, Bodger said.

Previous Why New Zealand sucks, according to New Zealanders 47 minutes ago When a Canadian asked Kiwis to explain what's wrong with Aotearoa, they let rip.
Next Ringgit opens at 19th month high