Cathay Pacific Airways’ safety ranking in an international index fell from top spot to 12th place this year, prompting the airline to hit back, declaring such surveys were “not a competition”.

Hong Kong’s main carrier was ranked 1st from 2015 to 2017 by Jacdec. A revamp of the index declares there should not be “any comparison to former rankings” as Jacdec removed older safety indexes from its website, but that did not deflect the criticism from carriers like Cathay.

The latest rankings came after 2017 marked the safest year on record in commercial aviation, with no airline accidents or fatalities.

“High standards of safety are paramount in the airline industry. It is not a competition, but the utmost priority for us all,” a spokeswoman for Cathay said. “We go above and beyond all regulatory and industry standards and requirements in all aspects of our business to ensure safety for our operations and our passengers.”

Ahead of Jacdec publishing a full list of safest airlines on Tuesday, based on the 100 largest passenger carriers, the evaluator said its results “intends to distinguish airlines by their existent level of safety risks rather than their ratio between bygone accidents and flight performance”.

The firm revised the index, saying it “broadened our viewpoint and gathered all available criteria which impact the safety” of commercial aviation.

Jacdec’s ranking excludes small carriers with strong safety standards. Its methods include judging airlines on every incident in the past 30 years, the amount an airline flies annually and uses official data to produce its “risk-index”.

However, new criteria, 33 data points instead of nine, include an array of factors such as the risks associated with flying on a certain flight path, weather conditions and how safe an airport is.

Cathay Pacific said Jacdec’s calculations “lacked transparency” and “cannot be considered to be completely reliable” as it did not have access to the airline’s proprietary data to draw a fair conclusion.

Jacdec did not respond to requests for further comment. 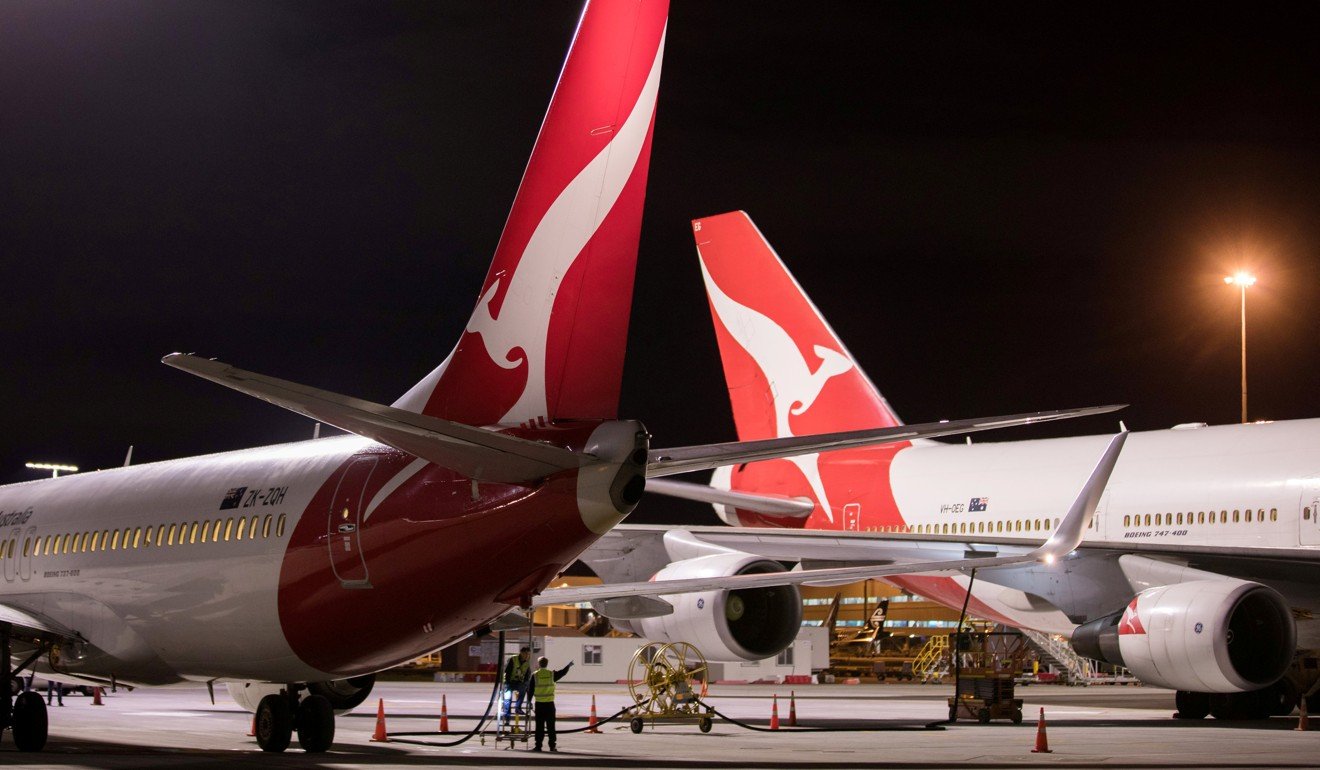 Geoffrey Thomas, editor-in-chief of airlineratings.com, which produces a rival air safety ranking, said “a well thought out and objective rating system does the public a service”.

There are some notable differences between Jacdec and its rival, which only uses official, audited data to produce its results.

Comparing both airline safety rankings, while a number of airlines appear in both – like Cathay Pacific, Emirates, Eva Air and Singapore Airlines – the likes of Qantas, widely considered to be one of the safest airlines, or Lufthansa do not appear in Jacdec’s top 20 list.

Thomas, an aviation expert with more than four decades of experience writing about the industry, sympathised with Hong Kong’s top airline. “I am extremely surprised that Cathay, Qantas and Lufthansa are not top of the rankings. Those airlines are industry best practice. Perhaps there has been a mistake in the methodology?” he said.

“Cathay Pacific is really in its class of its own. You have two or three airlines which are just exceptional. One is Qantas, another is Cathay Pacific. The pilot training – this is one area that is difficult to put a value on. Cathay has some of the best pilot training in the world – so when something does go wrong you are in the best possible hands.”

The Civil Aviation Department, in defence of air safety standards, said it had “stringent requirements and robust regulatory oversight procedures” over locally registered aircraft and airlines.

Those standards, which benefit airlines showed in the last international audit by the UN’s civil aviation body, Hong Kong’s aviation safety oversight system was ranked in the top 10 in the world.

A spokeswoman for the air safety regulator said that way, it could ensure “a high level of maintenance and operation standards”.