Child policies across the world: From those imposing restrictions to others offering incentives to have more kids

The Bharatiya Janata Party-led coalition government in Assam recently made public a controversial draft population policy. Under the policy, those with more than two children will not be able to get government jobs or avail benefits like government housing or contest local body elections. ET Magazine takes a look at other such restrictions imposed by countries across the world and also incentives offered for people to have more kids.

From ‘One Child’ to ‘Two Children’ 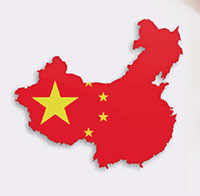 To make sure “the fruits of economic growth are not devoured by population growth, China in the late 1970s introduced the “one child” policy, with those flouting the rule being penalised and even forced into abortions. But in 2013, the government allowed married couples to have two children if one of the parents was an only child.

Finally, in October 2015 the government, “to balance population development and address the challenge of an ageing population,” allowed all married couples to have two children, which still attracted criticism on the grounds that the government cannot dictate how many children one can have.

India is set to surpass China as the most populous country in the world by 2022, six years earlier than a 2013 estimate by the UN.

More to Less to More 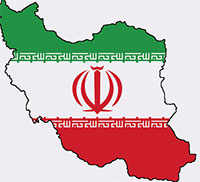 After the 1979 revolution, Iran encouraged its citizens to have more kids, but after the eight-year war with Iraq in 1988, the government discouraged people from having more than two children, fearing an economic crisis fuelled by a ballooning population.

Status Quo for Half a Century 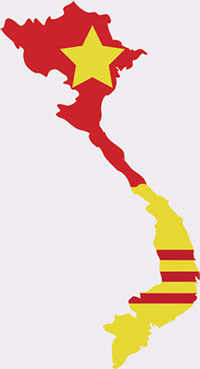 Introduced in the 1960s in North Vietnam, the policy to restrict the children per couple to two or three has been continued in unified Vietnam since the 1970s and now restricts most couples to two children.

While there have been reports that the Communist government will reverse the policy, it has not yet taken the crucial step. 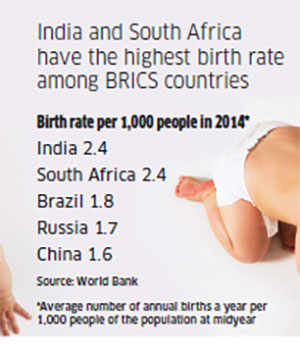 Efforts to Encourage People to Have More Kids
South Korea
Besides childcare facilities and other incentives, South Korea — the country with the lowest birth rate — in 2010 said it would turn off the lights in its offices at 7.30 pm on the third Wednesday of every month so that employees could go home early. “Going home early may have no direct link to having more kids, but you cannot just completely rule out a possible link between them,” said an official.

Singapore
Singapore spends over $1.3 billion on policies to encourage having more children; it also provides tax breaks and extended maternity leave. A video commercial for a breath mint, which tried to do its bit to further the cause, went viral on YouTube in 2012. “I’m a patriotic husband, you’re my patriotic wife, let’s do our civic duty and manufacture life!” went one of the lines in the video.

Turkey
In 2016, President Recep Tayyip Erdogan urged women to have at least three children. In his controversial remarks, he said, “A woman who abstains from motherhood saying ‘I am working’ means she is in fact rejecting motherhood.” In 2015, he announced a slew of incentives for couples, including gold coins for fi rst-time mothers and the fl exibility for mothers to work part-time which the government paid for.

Japan
Japan saw its fertility rate rise marginally to 1.46 in 2015, the highest in over two decades. (The rate should be 2.1 for the population to remain stable.) While two years of economic growth may have contributed to it, many attribute the rise also to perks by the local administration. While residents of one of Tokyo’s wards receive a one-time payment of $1,700 per birth, another gives $940 for the first kid and 10 times as much for the fourth baby. 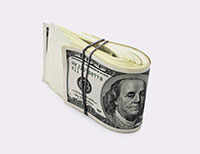 France
France has one of the highest fertility rates in Europe — 2.01 — and it managed to get there by showing that it does not hurt to have bigger families. It spent 2.6% of its GDP on aiding families in 2014. Maternity leave, which is 16 weeks for the fi rst kid, increases to 26 weeks for the third child. The government also offers childcare support and other incentives.

Parsis
A fast-dwindling community, Parsis reportedly saw their population fall 18% to around 57,300 in the decade to 2011. To arrest the decline, the Indian government in 2013 launched the ‘Jiyo Parsi’ scheme to promote early marriage in the community and fi nancially help childless Parsi couples in fertility treatments.

A couple with an annual income of Rs.10 lakh or less will have the entire cost of the treament covered by the government. The Bombay Parsi Punchayet in 2013 said it would give Parsi couples `3,000 per month for 18 years for their second child and `5,000 for their third. 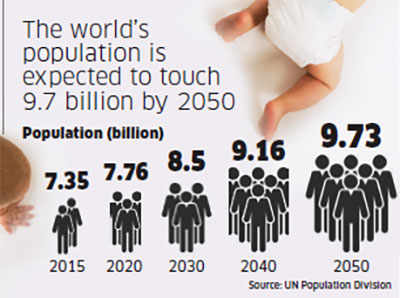