Peter Vesterbacka, one of the key people behind the addictive Angry Birds mobile game, thinks China’s education system is a stumbling block to the country’s ambitions to lead in the next wave of technological innovation. His solution: shorter school hours and less homework.

“The education in mainland China, Hong Kong and generally in Asia has very long school days and a lot of homework, which I think kills initiative and creativity,” Vesterbacka said in an interview in Shenzhen, where he was a speaker at the Mars Summit technology conference. “The very traditional education in China, I think, seems opposite to the nation’s encouragement of establishing start-ups, which need creativity. It will be a big challenge.” 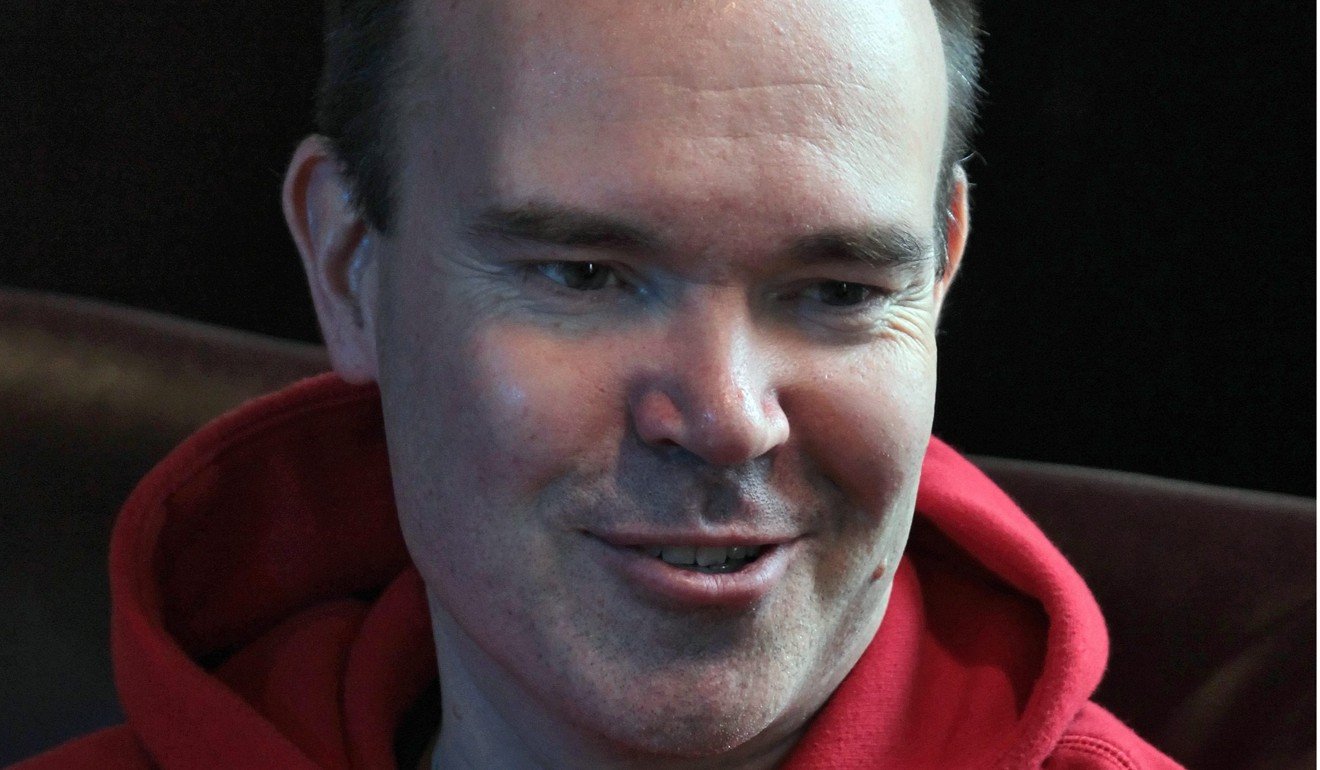 Learning through play and experience rather than by rote in early education has increasingly found converts in China, where parents start to drill their children from as young as two in a race for university places and jobs. The emphasis on scholastic achievements has created a multibillion-dollar industry of cram schools and enrichment programmes, while a wave of new start-ups are using advanced computer sciences to develop learning tools to help students ace exams or adults to learn foreign languages.

Kindergartens like Vesterbacka’s Fun Academy compete in Asia with other self-directed learning programmes such as the Montessori Method and the Emilia Reggio approach, where they are gaining in popularity.

However, Fun Academy said it differs in its use of “modern tools of the digital age” so children become “creative problem solvers in a complex world”.

Chinese students spend an average of two hours a day on homework, twice as long as the global average, but do not get stronger sense of achievement, according to a report by the official state-run China Youth & Children Research Centre. In Finland, school children spend three hours on homework in a week, or less than 30 minutes a day.

“We are pooling our [Finland] experience to develop the fun-learning environment, teaching tools and [game-based] learning tools for teachers and for kids. We have shorter school days and no homework but have a better result,” Vesterbacka said.

And in a future where machines can automate a lot of the more repetitive tasks done by humans today – McKinsey estimates as many as 800 million jobs by 2030 – countries must prepare their workforces to be creative and innovative or risk being replaced, he said.

It won’t be easy, though, to change the attitudes of both parents and children in China toward hard work overnight.

“I feel tired and bored to deal with my homework and extra classes after school,” said Du Xiaoyue, an 11-year-old middle high school student in Shenzhen, who goes to bed after midnight most nights. “But I have to do that, Otherwise, I will fall behind because I know most of my classmates take extra classes after regular school days and do more exercises beside the homework.”

Her father, Du Xianlin, said he does not believe in the “less is more” approach.

“I believe only great effort can produce big achievements,” he said. “In some countries, the situation may be a little different as they have less fierce competition with a small population,” said Du. “I will take my kids to the current popular classes such as robotics, coding and science as it is a global trend.”

Test scores on the 2015 Programme for International Student Assessment (PISA) suggest that neither Vesterbacka nor Du have the monopoly on the path to success. Both countries scored above the developed-nation average in science, mathematics and reading in the triennial international survey that tests skills and knowledge of 15-year-old students.

But the Finnish kids sure do a lot less homework.