Chinese investors are being given risk maps to guide them along the New Silk Road.

The initiative coincides with the country’s shift away from property and hotels towards projects aligned with the Belt and Road Initiative.

For instance, Malaysia, which scored 76, is regarded as much safer than Egypt, which scored 58.5, according to the research published in China Money Market, a monthly journal produced by the central bank. 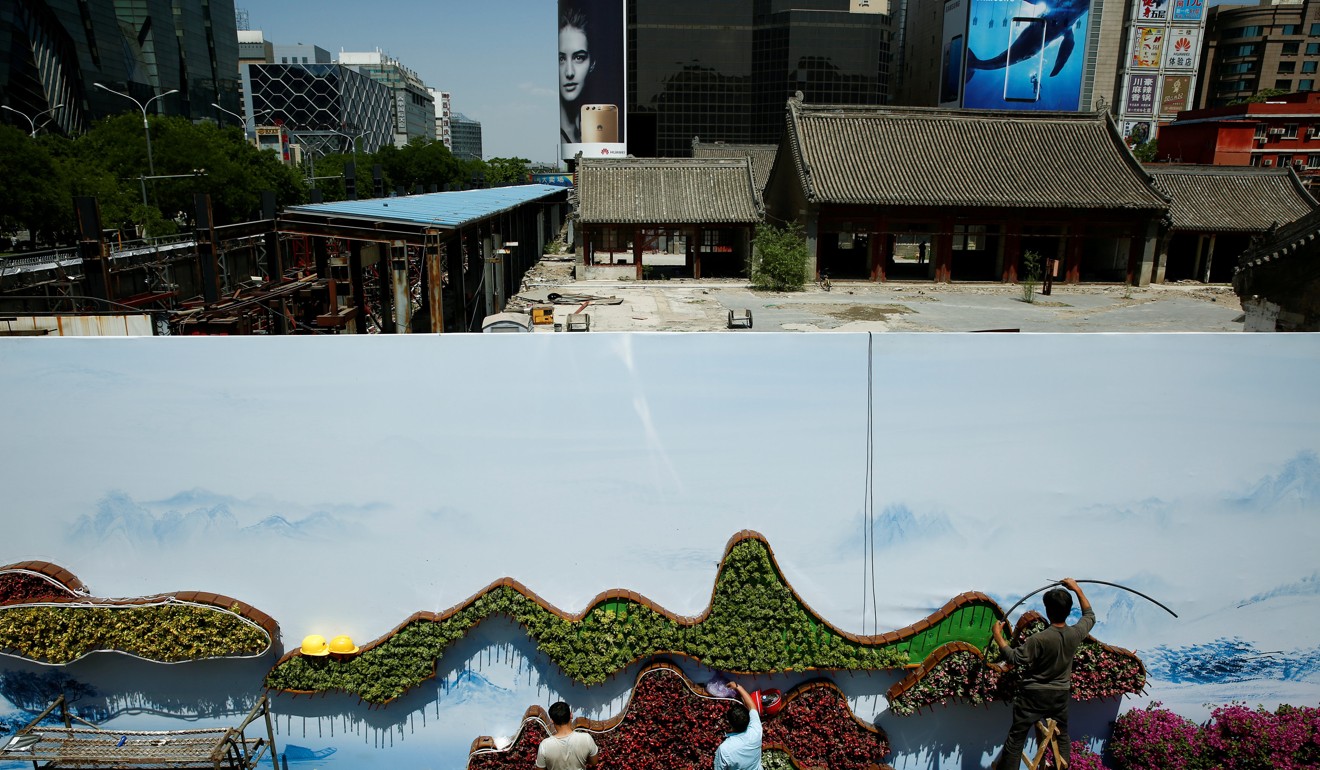 The brokerage house joined China’s Ministry of Commerce, the Chinese Academy of Social Sciences (CASS) and a handful of private institutions, including China’s private security service firm DW Group, in providing basic risk guidance about Belt and Road countries, some of which cover the world’s most dangerous territories.

The risk report compiled by the commerce ministry provides a general view of each country’s history, society and economy as well as investment related policies and institutions. It also provides details for Chinese companies and business groups for potential investors to check.

The National Development and Reform Commission, the economic planning agency that approves big overseas projects, said in a statement on Friday that it would offer Chinese businesses guidance to improve risk controls and to reduce “vicious competition and corruption” when they are “going out” to Belt and Road countries.

The Belt and Road Initiative, China’s biggest economic diplomacy project – which has been pushed by President Xi Jinping – aims to boost investment along the historic Silk Road and along sea routes to Africa.

it is gaining momentum due to both to Beijing’s deep pockets and the demand for infrastructure such as roads, bridges and factories in many of the countries it covers. 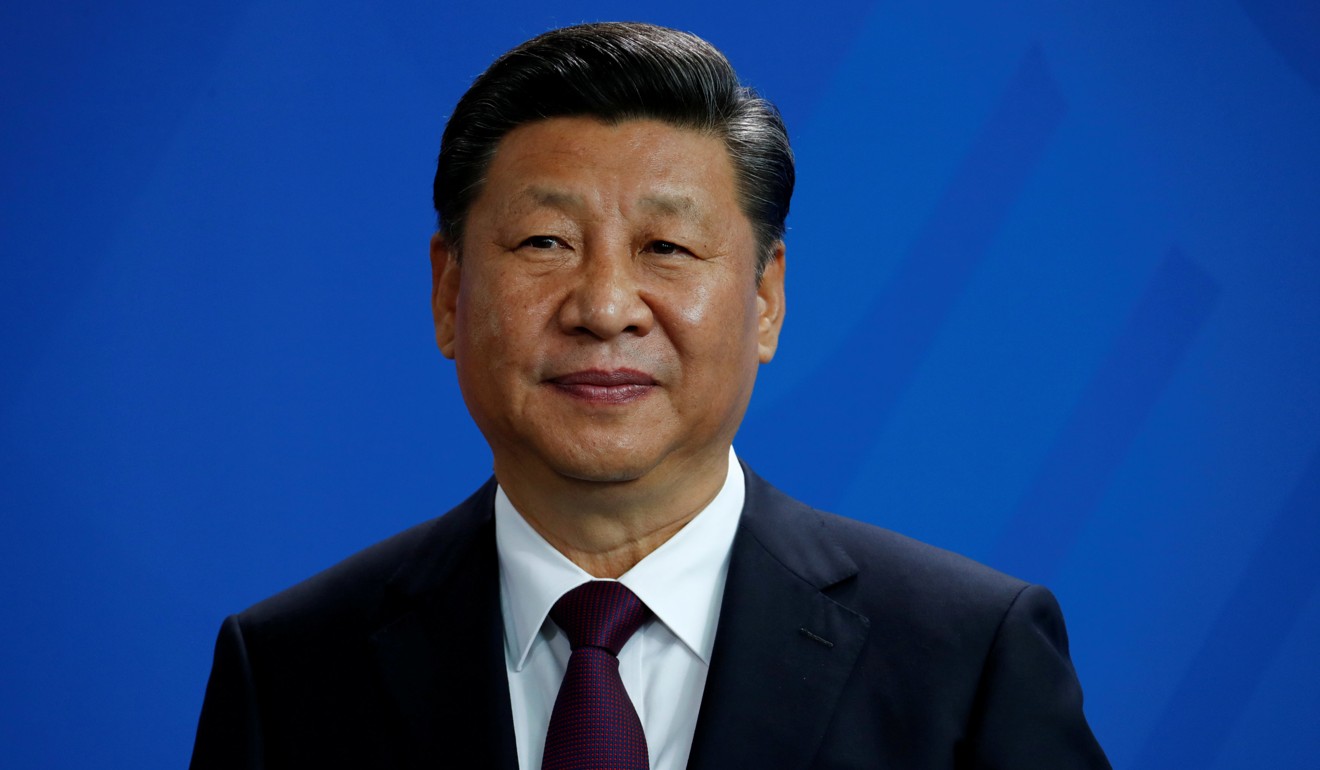 According to the latest government data it has received consent and recognition from 69 countries and international agencies.

On Friday Beijing made it clear that it did not want to see Chinese money flowing into foreign property, hotels and soccer clubs by making investors seek special approval for such ventures.

However, the government also stressed that projects that formed part of the New Silk Road scheme and those that will expand China’s industrial capacity abroad would be encouraged.

Investments to secure supplies of energy and raw materials would also be given the green light as long as they included properly thought out profitability studies.

According to China’s Ministry of Commerce, the country invested US$7.7 billion in total into 50 Belt and Road countries in the first seven months of this year, an increase of 13.4 per cent from the same period in 2016.

The rise was in contrast to the decline in China’s overall outbound investments in the same period, which fell by 44 per cent to US$57.2 billion. 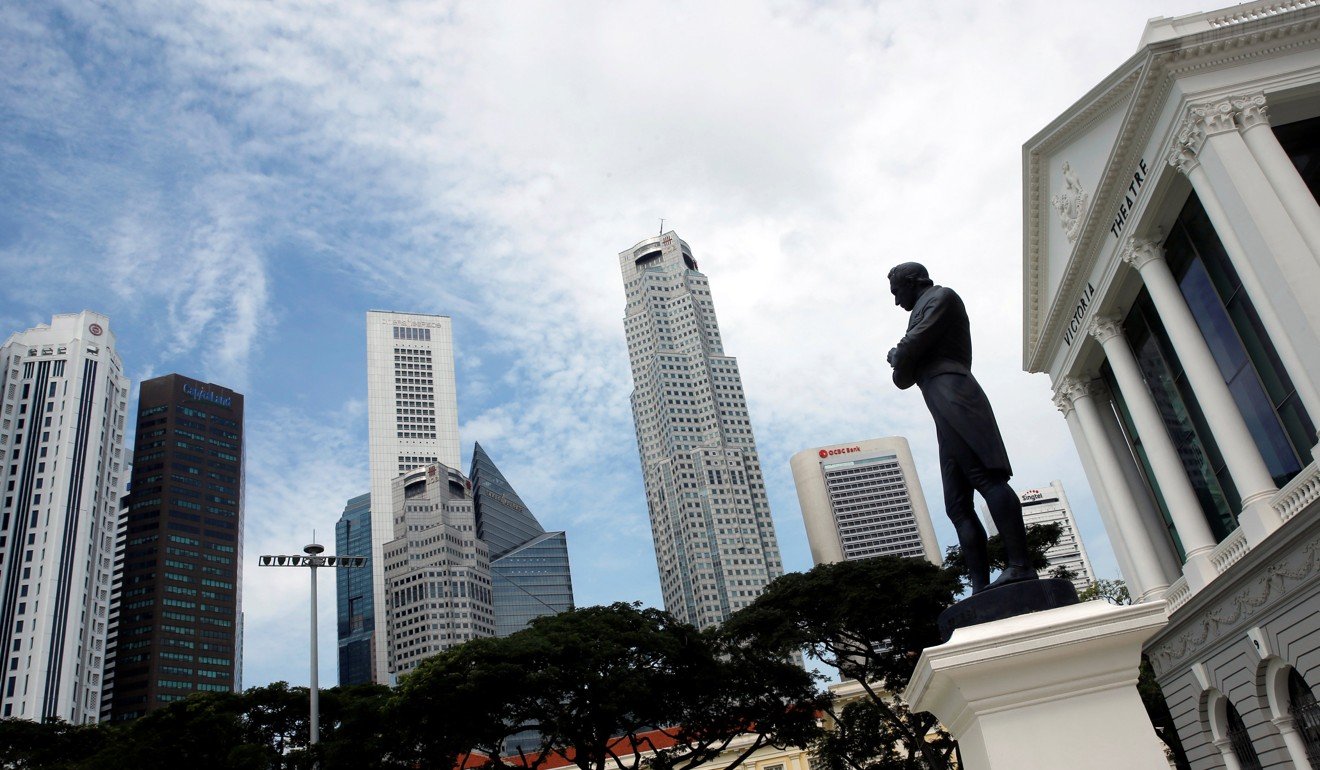 In a research note published in May this year, Cecilia Joy Perez and Derek Scissors at the American Enterprise Institute noted that the benefits from Belt and Road investments for both China and host countries were “unlikely to prove durable” and Beijing had “overstated” the likely benefits of the scheme.

Yu Yongding, a researcher with the Chinese Academy of Social Sciences, told a conference in Beijing earlier this month that Chinese regulators should be alert to the risk that capital flight would be disguised as Belt and Road investments.

“Companies tend to link with the Belt and Road Initiative, as it is easy to get support from banks and governments, but I think a lot of necessary commercial principles should be insisted,” according to Yu’s speech published by the conference’s organiser, the China Finance 40 Forum.

“We should be very cautious when promoting the Belt and Road investment.”