A motion to increase the price of cigarettes from the current Rp 15,000 (US$1.14) to Rp 50,000 per pack, may lead to the increased circulation of illegal cigarettes, an NGO has warned.

Institute for Development of Economics and Finance (Indef) director Enny Sri Hartati said the government must thoroughly discuss the motion to increase cigarette prices, as the tobacco industry was strategic for Indonesia. It contributed 96 percent of the state’s excise revenue last year, worth Rp 139.5 trillion. In total, the industry contributed 11.7 percent of the state revenue in 2015.

“We need a more comprehensive study on the impact. It could actually hamper the industry, while at the same time lead to a state revenue shortfall. An excessive cigarette excise tax hike may lead to the increased circulation of illegal cigarettes,” she said in a press statement on Monday in Jakarta..

Enny cited a study by Gadjah Mada University that said the circulation of illegal cigarettes increased by 11.7 percent after the government imposed a higher excise tax for the product in 2014, which led to higher cigarette selling prices.

Therefore, she recommended that the government boost revenue by imposing excise taxes on other goods instead of increasing cigarette taxes. “Indonesia is among countries that imposes excise taxes on limited goods. Singapore and the Philippines each impose excise taxes on five goods, India on eight goods and Thailand 11 goods.” (ags) 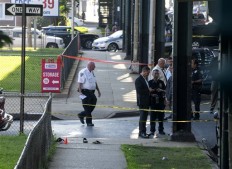 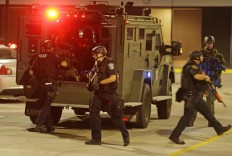 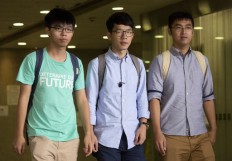