Coldplay's second concert date in Singapore is also sold out

Both nights of Coldplay’s upcoming concert in Singapore next year are sold out.

According to organiser Live Nation Lushington, a total of 100,000 tickets have been snapped up.

This means that the British band have outsold the late King of Pop, Michael Jackson, whose two-night concert here in 1993 sold 80,000 tickets.

Coldplay will be performing at the National Stadium next year on March 31 and April 1.

Tickets to the March 31 show were released on Friday (Nov 25) at 10am and were sold out more than five hours later. The new date was added after the first show on April 1, sold out quickly over Nov 17 to Nov 21.

According to the organiser, more than 1,500 people had queued at the National Stadium’s box office on Friday to secure tickets.

The show has been plagued by ticketing issues. While tickets sold through the official channel, Sports Hub Tix, were priced between $78 and $298, resale tickets have been showing up on sites such as Carousell, Craigslist and Viagogo at inflated prices.

Live Nation Lushington has had to step in to void tickets on the resale market.

Next year’s concert will be Coldplay’s fourth time playing in Singapore. The “A Head Full of Dreams Tour” is to promote their latest album of the same name. 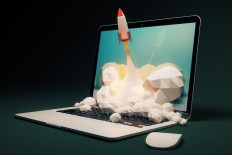 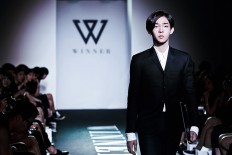 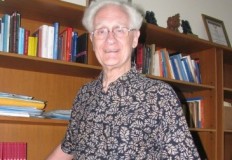