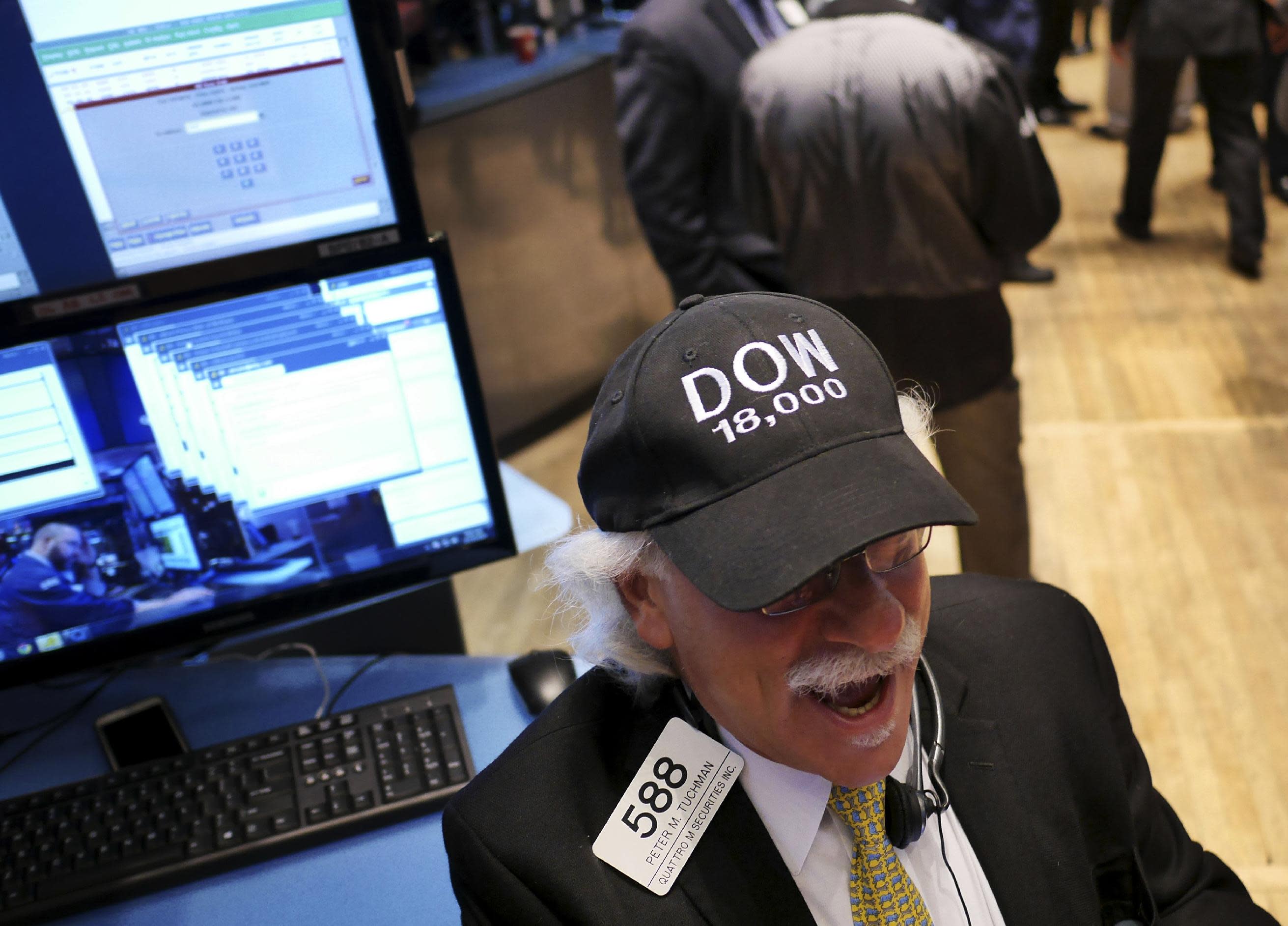 SEOUL, South Korea (AP) — In a story April 18 about global financial markets trading, The Associated Press reported erroneously how long it had been since the Standard & Poor’s 500 index closed at a higher level. The S&P 500 index had its highest close since December, not its highest in about a year.

A corrected version of the story is below:

SEOUL, South Korea (AP) — Asian stock markets were mostly higher on Tuesday led by a rally in Japan as investor sentiment was boosted by Wall Street reaching the highest levels in recent months. A weakening of the Japanese yen against the dollar boosted exporters.

ANALYST’S TAKE: “This week takes us into the heart of earnings season,” said Alex Furber, senior client services executive at CMC Markets in Singapore. “With not too much in the way of economic data this week, markets are likely to watch earnings reports from the U.S. keenly.”

OIL: Crude oil prices edged lower after a hefty drop in the previous session due to the failure by oil-producing nations to agree on limiting output. Benchmark U.S. crude lost 19 cents to $39.59 per barrel in electronic trading on the New York Mercantile Exchange. The contract fell 58 cents, or 1.4 percent, to close at $39.78 a barrel on Monday. Brent crude, the international benchmark, lost 23 cents to $42.68 a barrel in London.