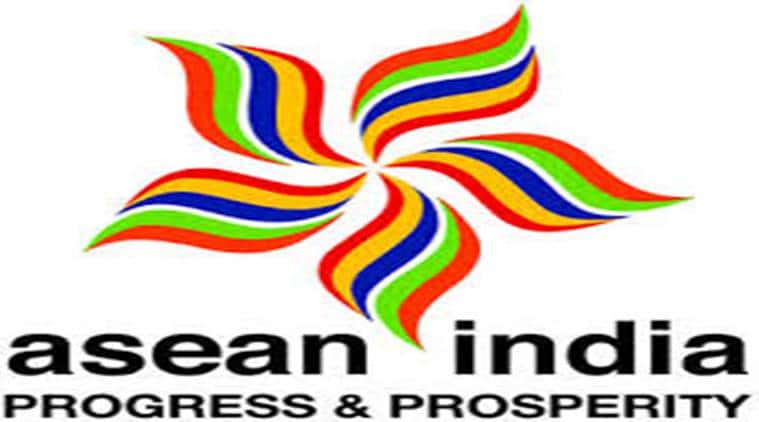 Some experts feel that the meet can be an opportunity for India to present itself as a powerful ally to these countries in the strategic areas of trade and connectivity.

Counter-terrorism, security and trade are expected to top the agenda at the India-ASEAN Summit that will see participation of leaders of all the ten ASEAN countries, who in an unprecedented event will also be the chief guests at the Republic Day parade.

The highest level of participation at the summit on January 25, to mark the 25 years of Indo-ASEAN ties, comes in the backdrop of increasing Chinese economic and military assertiveness in the region. Some experts feel that the meet can be an opportunity for India to present itself as a powerful ally to these countries in the strategic areas of trade and connectivity.

The visit of the leaders of the ten ASEAN countries to be the chief guests at the Republic Day parade is “unprecedented” and a “landmark” event, Preeti Saran, secretary (east), Ministry of External Affairs, told reporters here.

Referring to External Affairs Minister Sushma Swaraj’s visit to three ASEAN countries — Thailand, Indonesia and Singapore — last week, Saran said the trip turned out to be a curtain-raiser for the summit. “In all our interactions, our External Affairs Minister had, a repeated refrain that we picked up was a desire on the part of all the ASEAN countries for a greater presence of India, greater cooperation to India, and a greater integration, economically, politically and in terms of people to people contacts,” Saran said.

Saran said the leaders will start arriving from January 24. There will be a leaders’ retreat during which the leaders will have a “free and frank” discussion on January 25. Following this, a plenary session will take place on the same day, she said. Leaders from Thailand, Vietnam, Indonesia, Malaysia, the Philippines, Singapore, Myanmar (Burma), Cambodia, Laos and Brunei will attend the summit.

Spouses of some of the leaders are also expected to come and a special programme is also being chalked out for them, said Anurag Bhushan, joint-secretary (ASEAN). When asked whether security and counter-terrorism will be discussed, Saran said these issues “always remain on agenda”. “It (terrorism) has always remained on the agenda for discussions. We don’t rule it out. When leaders sit together intimately in a retreat environment, I am sure they will discussing different aspects, including this aspect, which concerns all of us,” she said.

In the run-up to the summit, various programmes in different areas ranging from culture to trade have been organised by India. Saran said. Ramayana is one of the common cultural link between India and Southeast Asia, and troupes from ten ASEAN countries have also been invited. In addition, commemorative stamps based on Ramayana will also be released. Before the summit, discussions will also be held between the working groups of India and ASEAN to step up the air and maritime connectivity, Saran said.

She added that textiles is an important commerce in Indian and the ASEAN countries and there will be a discussion on how to enhance cooperation in this area. A Hackathon, a Start-up summit, business meets, film festival have also been planned ahead of the summit. When asked whether any country has raised the issue of poor air quality in Delhi, Saran replied in the negative.

As the winter was setting in late last year, pollution level rose due to stubble burning, which depleted the air quality in the national capital. Diplomats of several countries had raised concern over the same.

General Electric : How Thailand Can Become A Power Hub For ASEAN