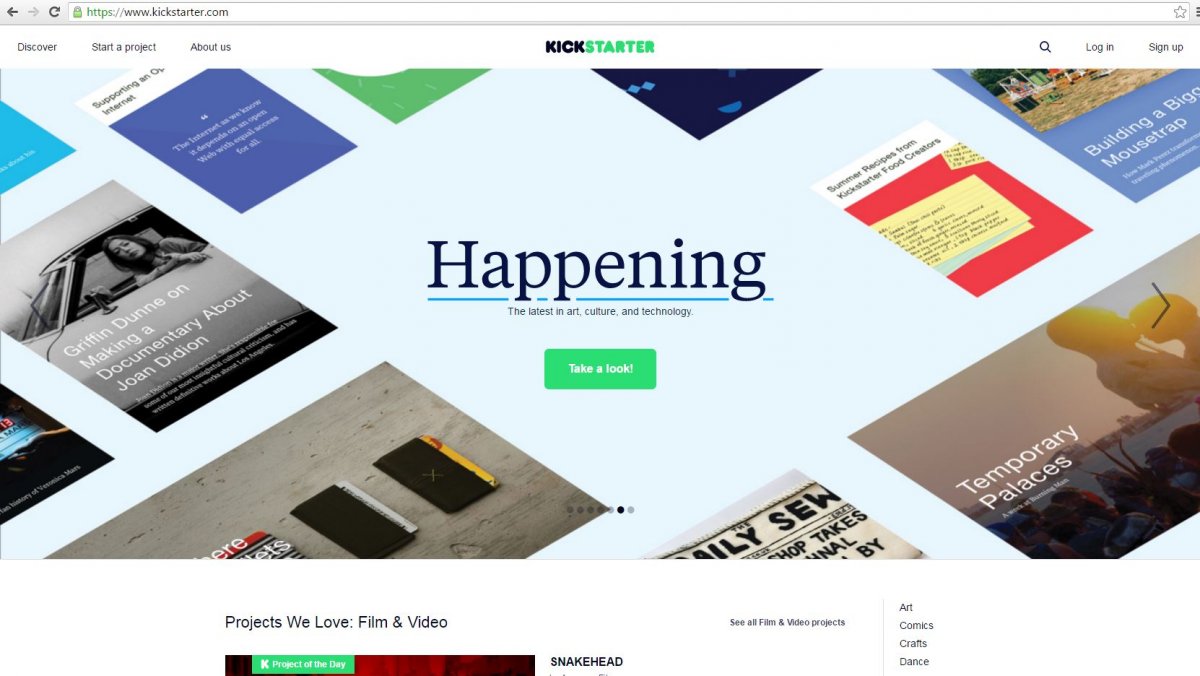 Crowdfunding site Kickstarter made its Asia debut Wednesday with launches in Singapore and Hong Kong, giving entrepreneurs in the two cities the opportunity to raise funding from global investors, AFP reports.

By late Wednesday, new projects in Hong Kong and Singapore were seeking funding on the site, including a self-watering indoor planter, invented by a 13-year-old boy, which had attracted 183 backers.

“As one of the most exciting regions for emerging creative culture and innovation, we’re thrilled to begin to support creators in Asia,” CEO and co-founder Yancey Strickler said in a statement.

Prior to its launch in the two Asian cities, Kickstarter was in 18 markets including the US, Canada, Australia, New Zealand, Britain and several other European countries.

But people backing a Kickstarter project can come from anywhere in the world, and more than 100,000 people from both cities have made 600,000 pledges for projects over the last seven years, the company said.

Kickstarter will find itself in competition with local crowdfunding sites like Singapore’s MoolahSense and Hong Kong’s FringeBacker.

Since its launch in 2009, over $2.5 billion has been raised for more than 110,000 ideas through the site, which range from films to new technology and food projects.

Success stories include the Pebble smartwatch and Oculus Rift headset.

Backers pledge money to projects, but only have to pay up if the funding target is reached.