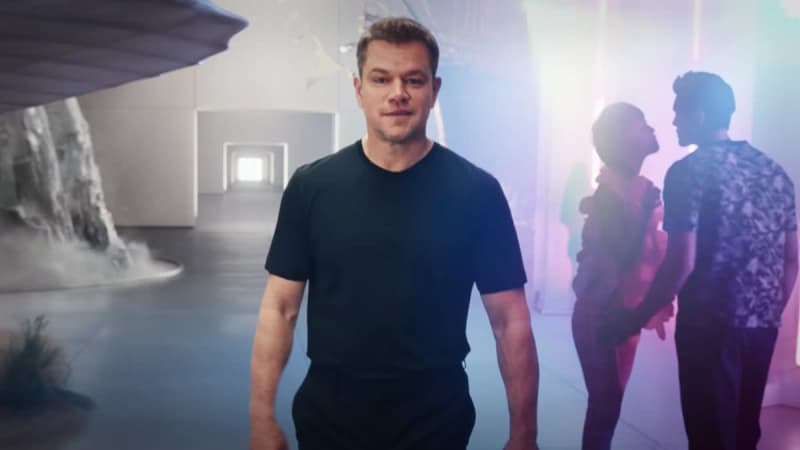 Published by
The Street

By Luc Olinga Crypto exchange Crypto.com was forced to suspend withdrawals for several hours after a security breach, with at least $15 million of ethereum stolen. It’s a headline the crypto evangelists would have liked to avoid at a time when the industry is pushing for widespread crypto adoption. The Singapore-based exchange crypto.com was forced to suspend, for several hours, all withdrawals of funds following suspicious activity, which reportedly resulted in the theft of at least $15 million of ethereum. The company, which has more than 10 million customers and is one of the most prominent…