This is what makes the World Economic Forum’s annual summit special. ‘Goals are only wishes, unless you have a plan.’
— Melinda Gates, co-chair,
Bill and Melinda Gates Foundation ‘Resilience is about being able to look your fear in the eyes.’
— Lynette Wallworth, artist ‘Being an entrepreneur, you learn more from your failures than successes.’
— Kevin P Ryan,
founder and chairman,
Gilt Groupe ‘Since the industrial revolution, we’ve been living under this delusion that burnout is necessary to succeed, that human beings can minimize downtime the way we try to do with machines. When, in fact, scientists will tell us that the human operating system needs downtime. We need time to unplug, to recharge, sleep deeply.’
— Arianna Huffington,
Thrive Global founder and CEO ‘You can always go faster than you think you can.’
— Meg Whitman, then CEO,
Hewlett Packard Enterprise 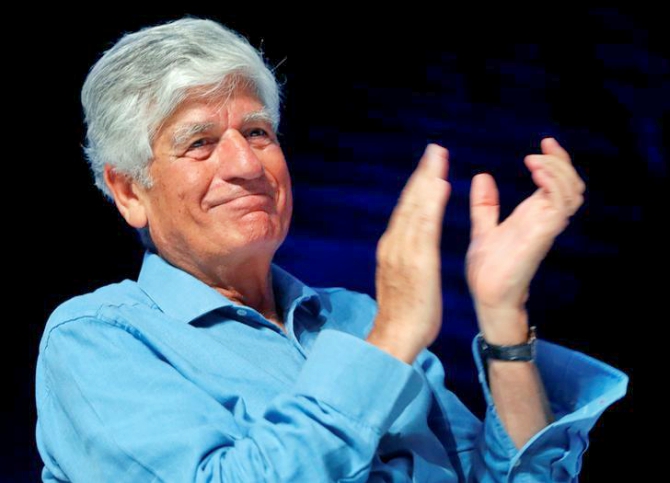 ‘The beauty in the world is that everyone can change it.’
— Maurice Levy, chairman and CEO,
Publicis Groupe 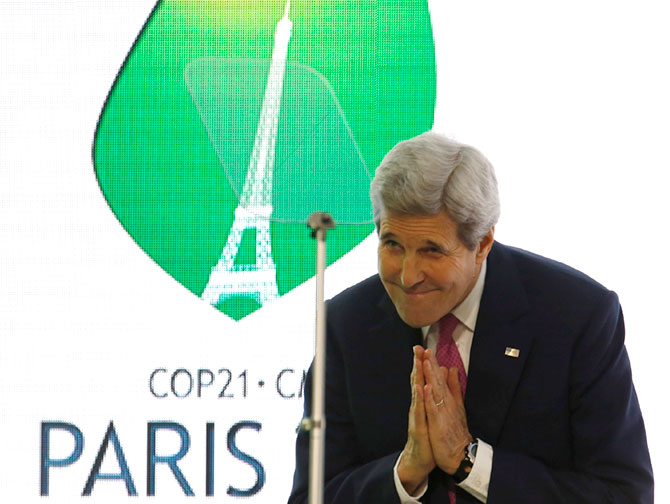 ‘We are not the prisoners of a predetermined future.’
— John F Kerry,
then US Secretary of State