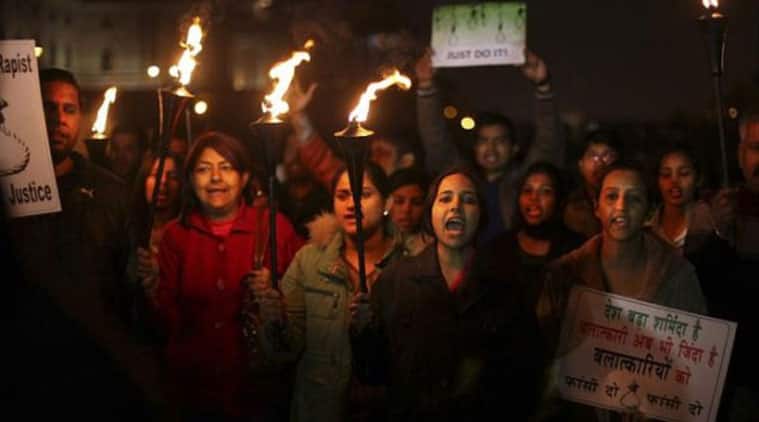 Following the 2012 Delhi gangrape, protests were seen across the country demanding action by the government.

Vinay Sharma, a convict in the December 16, 2012 Delhi gangrape case on Wednesday attempted suicide inside the Tihar jail. He has been moved to a hospital where he is receiving medical assistance, news agency ANI reported. His condition was not immediately known.

Sharma, along with three others, had approached the Supreme Court against the Delhi High Court’s 2014 verdict that observed their offence to be rarest of rare. The verdict upheld the death sentence awarded by the trial court. The three other convicts are Mukesh, Pawan and Akshay Kumar Singh.

On December 16, 2012, a 23-year-old paramedic was fatally assaulted and gangraped by six persons in a moving bus in south Delhi and thrown out of the vehicle on that night.

She had died in a Singapore hospital on December 29.

One of the accused, Ram Singh, was found dead in a cell in Tihar Jail in March 2013 and proceedings against him were abated.

On August 31, 2013, another accused — a juvenile at the time of the crime — was convicted and sentenced to three years in a reformation home. He was released from the observation home in December last year.