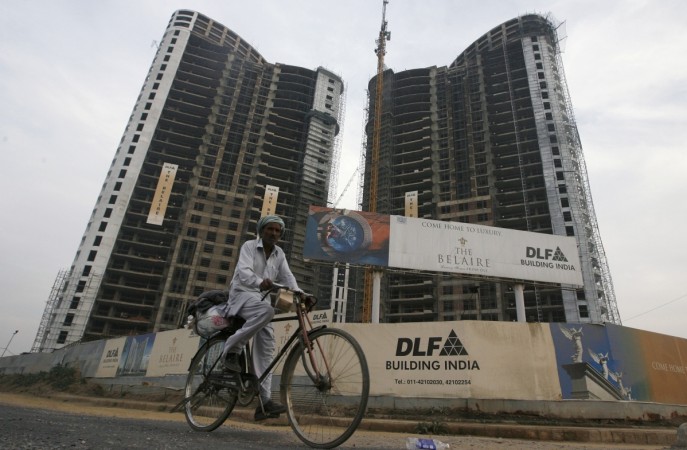 Real estate developer DLF Ltd has started the process of selling 40 percent stake in its rental arm to private equity investors. The value of the deal is estimated to be between Rs. 12,000 crore and Rs. 14,000 crore, reports Press Trust of India, citing sources.

DLF will continue to hold 60 percent stake in DLF Cyber City Developers Ltd (DCCDL). The subsidiary generates annual income of Rs. 2,250 crore from about 20 million square feet. DCCDL has an additional 20 million sq ft with the potential to be developed for commercial purposes, added PTI.

“Potential buyers will now submit expression of interest, indicating how much of the 40 percent stake they would want to buy. The process will move forward eventually towards a real-estate investment trust structure,” DLF CEO Rajeev Talwar was quoted as saying by Mint.

Two months ago, DLF’s Executive Director Finance Saurabh Chawla had said he expected the deal to be completed by July 2016. The company has appointed Morgan Stanley and JPMorgan as bankers for the deal. It has also hired PricewaterhouseCoopers as tax consultant, PTI said.