Doklam resolution: A message to China’s other small neighbours 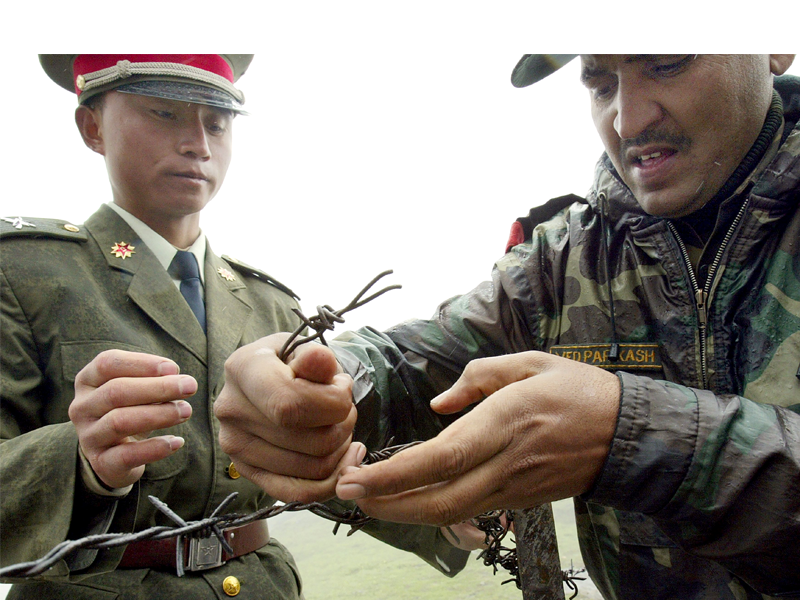 NEW DELHI: India’s success in holding out in Doklam against Chinese threats is likely to be seen as proof that China’s attempts to bully smaller neighbours into submission can be countered by determined diplomacy and alliances backed by military resolve.

The Army’s swift response to China’s road-building on Doklam near the Sikkim-Tibet-Bhutan trijunction took China by surprise and they never quite regained the initiative as India dug in and decided to out-wait an adversary whose perceived invincibility has suddenly taken a knock.

As with the surgical strikes, there was an element of risk in PM Modi’s decision to confront China.

Despite Beijing’s war talk, the odds seemed to favour a peaceful resolution given the real costs to both sides.

The possibility of armed conflict was, however, not ruled out and the Indian leadership went by the military assessment that despite China’s better border infrastructure, it would not find India a pushover. “They would have got in here and there (along the border), we would have done the same. There would be casualties on both sides,” said a well-placed source.

The Doklam saga will encourage countries like Vietnam, Mongolia, Singapore and Japan that have been pushing back at China, and cause others like Philippines, who looked as it they might cave in, to reconsider. Japan’s support to India’s argument that China acted unilaterally to change the status quo angered Beijing no end, but it underlined that efforts to paint India as “intruder” were not working.

Under Xi Jinping, China’s historic revisionism has become more pronounced as it expects Asian nations to accept its military and economic dominance and accede to its island grabbing in the South China Sea. Backed by its economic and military clout, China has sought to settle disputes on its terms.But the bare knuckled policies are facing a backlash.

Lee Kuan Yew school of public policy’s dean and ex-diplomat Kishore Mahbubani’s suggestion that Singapore should hold its words on issues concerning China produced a strong denunciation. Singapore, it was said, had a strong interest in ensuring navigation in South China Seas is not restricted. Mongolia displayed the temerity of hosting the Dalai Lama.

Though it sought to mend fences, it has only shown a rebellious streak, refusing to endorse China’s position that the 1962 India war was Jawaharlal Nehru’s fault. Vietnam has been discomfited by US President Trump scrapping the trans-Pacific partnership but is not ready to tolerate even an unauthorised Chinese oil rig in its waters.

Even as it offers billions of dollars in aid and big opportunities for foreign students at its top universities, China’s bid to use raw power and intimidation has run into unanticipated resistance. Its sponsorship of rogue nations like North Korea and the threat of military means to redraw maps has created an arc of distrust from Japan to Africa. Even far off Botswana said it is not a colony when China asked it to cancel Dalai Lama’s visit. On the other hand, India showed it can stand by allies like Bhutan and is a benign and trustworthy partner.