Dollar edges up, as investors wait on Fed, Jackson Hole 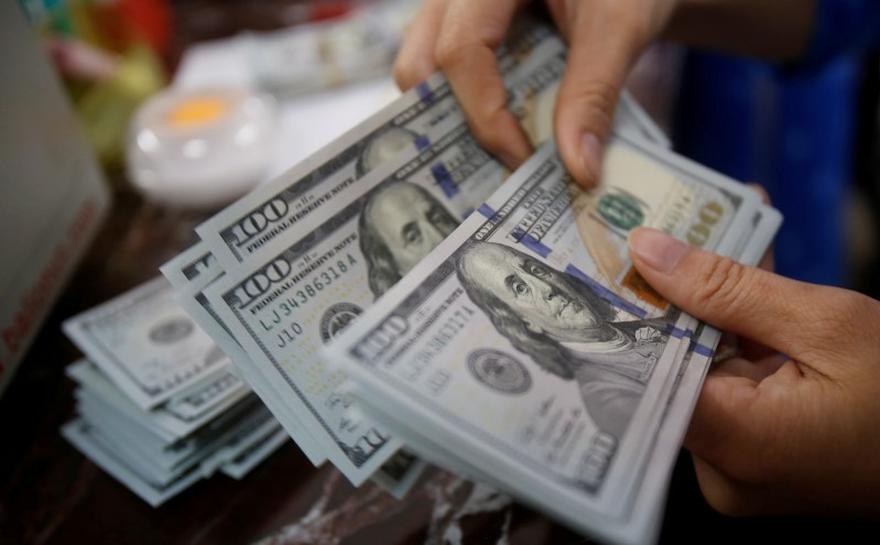 TOKYO The dollar edged up on Wednesday, moving off lows touched against the yen overnight, as markets looked to a gathering of global central bankers in Jackson Hole, Wyoming for clues on whether the Federal Reserve is poised to hike interest rates again.

At the end of the week, Fed Chair Janet Yellen is scheduled to address the central bankers gathered for the annual mountain retreat that begins on Thursday.

News that North Korea fired a submarine-launched missile had little impact on foreign exchange trading. The missile flew about 300 miles (480 km) before splashing into the Sea of Japan, a U.S. defence official said on Tuesday.

“It could have been an excuse for some people to trade, but it wasn’t a major factor,” said Mitsuo Imaizumi, chief currency strategist at Daiwa Securities.

Instead, markets are waiting for Jackson Hole, for any fresh signals on the U.S. monetary policy outlook.

“The number two, number three officials have spoken. Will what she says be different?” Imaizumi said.

But minutes from the Fed’s July 26-27 policy meeting showed officials were divided over whether to raise rates soon, with some insisting that more economic data were needed before any tightening.