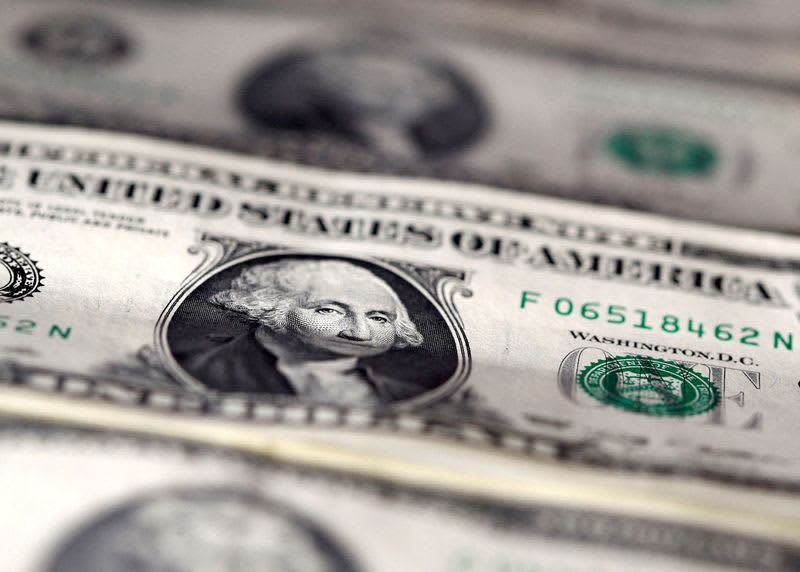 By Tom Westbrook SINGAPORE (Reuters) – The dollar stood at its highest level since the early days of the pandemic on Wednesday and was heading for its best month since 2015, supported by the prospect of U.S. rate hikes and on safe-haven flows fanned by slowing growth in China and Europe. Fears for Europe’s energy security pushed the euro to a five-year low of $1.0635 after Russia’s Gazprom said it would cut gas supply to Poland and Bulgaria. The U.S. dollar index, which measures the greenback against a basket of six major currencies, edged up to 102.39 in the Asia session, the strongest it has…

Iranian currency rates for May 8