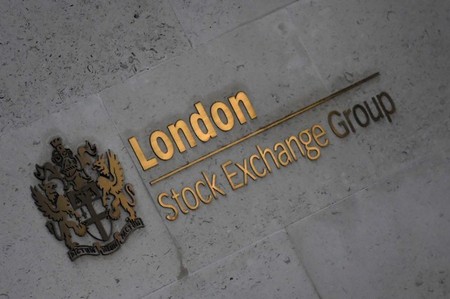 The U.S. dollar advanced against key currencies on Wednesday after the release of minutes from last month’s Federal Reserve meeting, while world shares smashed records and Wall Street closed higher on investor optimism in the new year.

The euro fell to a session low versus the dollar after the release of minutes from last month’s Federal Reserve meeting. During the meeting, Fed policy makers decided to raise short-term interest rates for a third time in 2017.

According to the minutes, policymakers showed worry over the fate of currently low inflation and saw recent tax changes as providing a boost to consumer spending.

Fed officials also discussed the possibility that the Trump administration’s tax cuts or easy financial conditions could cause inflation pressures to rise, leading to some dollar-buying, analysts said.

“The debate is the same. You have strong growth and low unemployment on one side and surprisingly low inflation on the other side,” said Stephen Stanley, chief economist at Amherst Pierpont Securities in Stamford, Connecticut.

“They have been taking a middle-of-the-road on their policy approach, gradually raising interest rates and unwinding the balance sheet. They will continue the same tack.”

The dollar had already snapped a three-week losing streak earlier on Wednesday, after stronger-than-forecast U.S. manufacturing and construction data.

The Japanese yen weakened 0.18 percent versus the greenback at 112.50 per dollar, while Sterling =>

The benchmark S&P 500 breached the 2,700-mark for the first time on Wednesday, while the Nasdaq Composite and the Dow Jones Industrial Average also broke records as tech stocks climbed amid indications of strong economic growth in the United States and abroad.

Wall Street held its gains after the release of minutes from the Fed’s policy meeting last month.

“I think pretty much everyone sort of thinks the Fed is on track to do what it has been saying it is going to do, which is not do anything this month and then raise at their mid-March meeting. Currently there is about a 75-percent probability for a March hike. I don’t think anything that was said was outside of that assumption,” said Randy Frederick, vice president of trading at derivatives at Charles Schwab in Austin, Texas.