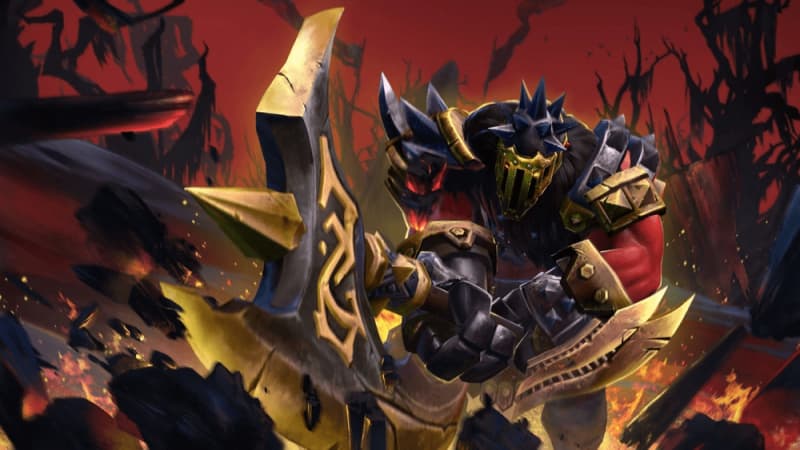 Dota 2’s Winter Major was supposed to be a triumphant return for Dota 2’s live crowds, but Valve has now canceled the event entirely. Valve has canceled the Dota 2 Winter Major. An official blog post stated that rising health concerns and international travel restrictions contributed to the decision. The event was planned to be the first Dota 2 event with a live audience since early 2020. The season’s Dota Pro Circuit points, which will eventually determine which teams attend The International 11, will instead be distributed through the two majors coming later this year. Valve cited internatio…