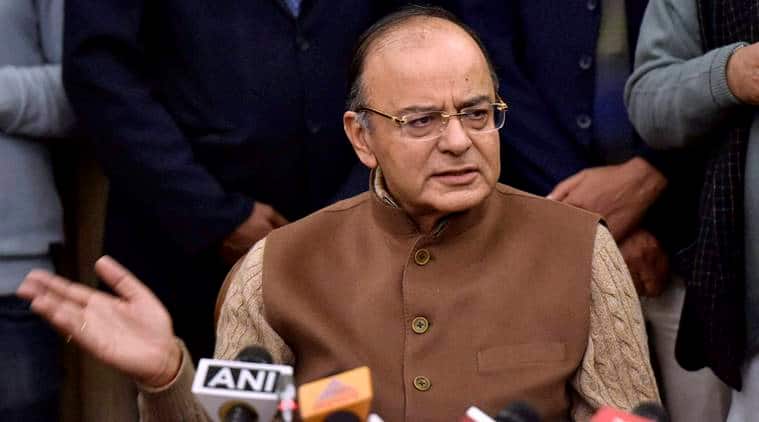 After amending its tax treaties with Mauritius and Cyprus earlier this year, India revised its Double Taxation Avoidance Agreement (DTAA) with Singapore on Friday enabling India to tax capital gains of Singapore-based investors transacting in Indian securities from April 1, 2017. For first two years, India and Singapore will share the taxes on such gains equally and from third year onwards, all such taxes will accrue to India.

In line with the changes in the earlier revised treaties with the other two nations, India and Singapore have amended the Third Protocol of the India-Singapore DTAA with effect from April 1, 2017 to provide for source-based taxation of capital gains arising from transfer of shares in a company as against residence-based taxation of capital gains at present, a release from the finance ministry said.

Watch What Else Is making News

As per the revised DTAA, investments in shares made before April 1, 2017 have been grandfathered subject to fulfillment of conditions in Limitation of Benefits (LoB) clause. Also, a two-year transition period from April 1, 2017 to March 31, 2019 has been provided during which capital gains on shares will be taxed in source country at half of normal tax rate, subject to conditions in the LoB clause.

Finance minister Arun Jaitley said the government has successfully stopped roundtripping of black money via Mauritius, Cyprus and Singapore. “…there was a reasonable apprehension that these (double taxation) agreements were being used for roundtripping of domestic black money organising its flight outside the country and bringing it back into the country through these three routes,” he said.

He further said, “The revisiting of these arrangements was extremely important and along with the battle of black money that is being fought currently in India, it is a very happy coincidence that by amending them, we have been able to give a reasonable burial to this black money route which existed.”

“The press release does not have details on whether there is also a reduction in the rate of withholding tax on interest to 7.5 per cent as in the case of Mauritius. This will be a critical aspect before there can be complete parity between the two Treaties,” Abhishek Goenka, Partner, Direct Tax, PwC India said.

The revised protocol released by Singapore’s Ministry of Finance did not have mention of tax treatment of debt instruments. Since interest income on debt instruments currently attracts 15 per cent withholding tax in Singapore in contrast to 7.5 per cent in Mauritius, this gap may create an arbitrage, experts said.

“If the concessional rate of 7.5 per cent on interest withholding which is there under the revised Mauritius tax treaty is not extended to Singapore, then it could have an impact on debt funds with investors likely to show a preference to the Mauritius route for debt investment. For equity, Singapore may have an edge as funds and investors have a substance in comparison with Mauritius investors,” Rajesh H Gandhi, Partner, Deloitte Haskins & Sells LLP said.

“This is a taxpayer friendly measure and is in line with India’s commitments under Base Erosion and Profit Shifting (BEPS) Action Plan to meet the minimum standard of providing Mutual Agreement Procedure (MAP) access in transfer pricing cases. The Third Protocol also enables application of domestic law and measures concerning prevention of tax avoidance or tax evasion,” it said.

The government had earlier in May 2016 revised its DTAA with Mauritius, triggering a change in the DTAA with Singapore. Mauritius and Singapore are among the top sources of foreign direct investments into India.