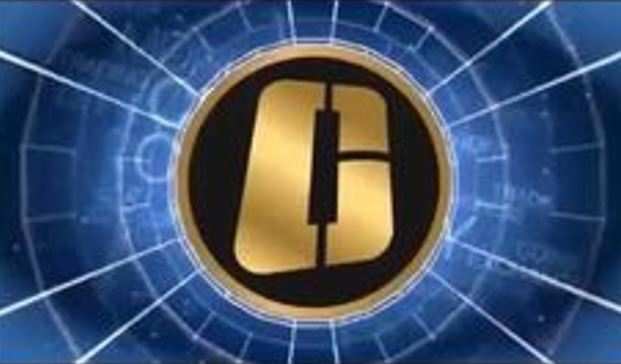 NAVI MUMBAI: Three days after the Navi Mumbai police busted an illegally operated finance scheme involving ‘OneCoin’, a crypto (digital) currency similar to bitcoins, they froze the bank accounts of the companies involved and seized nearly 19 crore that was deposited by investors with the promoters.

“The amount deposited by investors may turn out to be more as probe is still on and we may freeze more bank accounts,” said police commissioner Hemant Nagrale.

On Sunday, police cracked down on an 18-member group that had organized a seminar on ‘OneCoin’ in Juinagar. “The 18 organizers, who were operating in Navi Mumbai for the past eight months, had collected Rs 56 lakh from at least 72 investors. The entire sum was collected in cash, but they did not give receipts to avoid a money trail,” said DCP (Crime) Dilip Sawant. “During interrogation, the arrested accused led us to current accounts in different banks in Delhi and Rajasthan. We seized around Rs 18 crore from a bank account in Delhi, and Rs 97 lakh from multiple bank accounts.”

Sawant added, “There are several groups that have been operating across India, by conducting seminars for investors and luring them with huge returns, but Navi Mumbai Police is the first to register an offence against the scamsters.” As the accused claimed that ‘OneCoin’ crypto currency was formulated by a woman in Bulgaria, police will investigate if they made any international banking transactions.

The modus operandi is similar to the SpeakAsia concept of virtual currency wherein the accused promoters had duped several investors of Rs 2,200 crore by transferring the money to Singapore before absconding, said police.