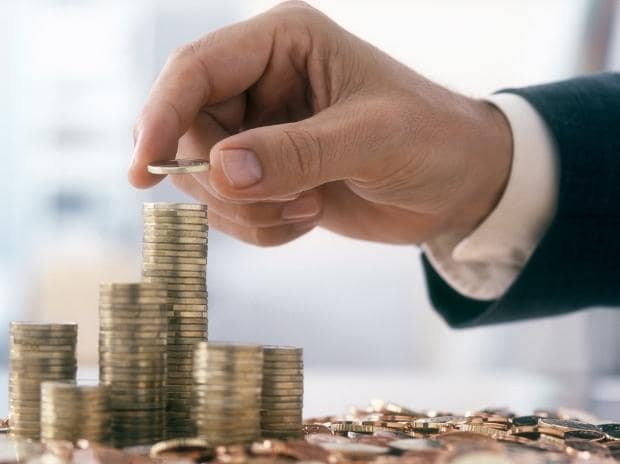 US-based software and services company Ebix has acquired online travel portal Via for $75 million as it eyes growing its distribution network in India to cross-sell financial products under its EbixCash brand.

The acquisition will be made through a Singapore subsidiary of Ebix and is expected to be closed in the coming days. The company expects to begin earning revenues from its Via acquisition immediately, it said in a release on Tuesday.
“I believe that the addition of Via’s integrated platform into our rapidly growing EbixCash financial exchange, places us in a very strong position to implement our vision related to Financial Exchanges in the South East of Asia. This allows us tremendous cross-selling opportunities through each other’s distribution networks,” said Robin Raina, President and CEO of Ebix.

Via claims to have 85,000 agents in India, 14,700 agents in Indonesia, 9,900 agents in Philippines, 600 agents in Singapore and 350 agents in UAE and Oman. Moreover, it has a hotel inventory of over 500,000 and says it controls around 5 per cent of India’s domestic and international airline ticketing industry.

Ebix will consolidate Via into its own EbixCash platform. The US-based company had picked up 80 per cent stake in Indian FinTech firm ItzCash for $120 million earlier this year, which it then rebranded to EbixCash.
“Ebix is a logical home for Via, as it complements EbixCash’s financial exchange portfolio perfectly, opening up tremendous cross-selling opportunities on both sides. We are excited about the possibilities this offers for both our customers and employees,” said Vani Kola, Managing Director at Kalaari Capital, an investor in Via.com.